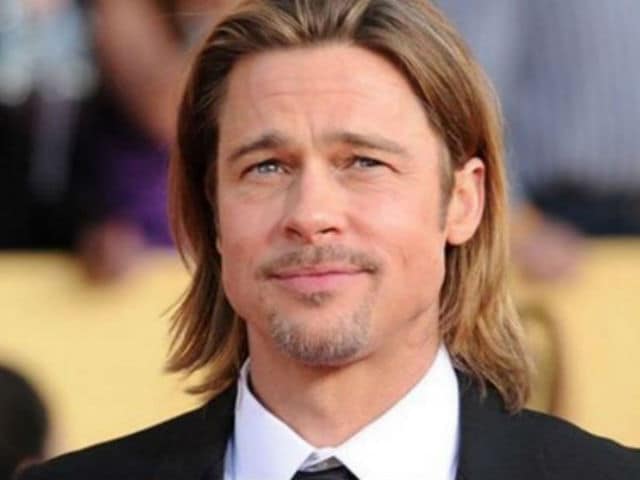 A file photo of Brad Pitt

Los Angeles: Brad Pitt has hired the family law attorney, who also represented Heather Locklear and Charlie Sheen, as he prepares for a divorce and custody battle with Angelina Jolie.

Lance Spiegel will represent the actor after joining his legal team on Thursday, according to The Hollywood Reporter.

The top Beverly Hills attorney will join Brad's Hollywood lawyer Alan Hergott to battle Angelina and her legal representative Laura Wasser, in what could be a very messy divorce.

Lance, 70, also represented actress Eva Longoria in her split from basketball star Tony Parker, and the late Michael Jackson, among other high-profile clients.

Angelia, 40, filed for divorce on Monday, citing irreconcilable differences. Her legal team also includes Hollywood attorney Robert Offer, who has already spoken to the media on his client's behalf.

Confirming the divorce news, Robert revealed that the actress had filed for "dissolution of marriage", adding that the decision was made for "the health of the family."

"She will not be commenting, and asks that the family be given its privacy at this time," Robert added in a statement.

Brad released his own statement which read, "I am very saddened by this, but what matters most now is the well-being of our kids. I kindly ask the press to give them the space they deserve during this challenging time."

It was initially reported that officials from the Los Angeles Police Department and LA County Department of Children and Family Services were looking into the alleged incident, which took place on a private jet last week, days before Angelina filed her papers to end her two-year marriage.

Promoted
Listen to the latest songs, only on JioSaavn.com
The DCFS investigation is still said to be ongoing, but an LAPD spokesman has made it clear detectives are not involved and do not have an open case on the actor.