Bobbi Kristina Brown's 'Non-Natural' Death to be Probed Through Autopsy 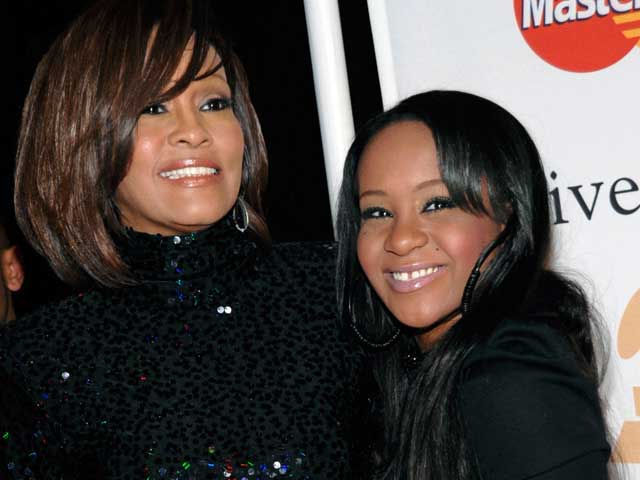 A file photo of Whitney Houston and Bobbi Kristina Brown

Atlanta: There will be an investigation into the 'non-natural' death of singer and reality TV star Bobbi Kristina Brown, who was in a medically induced coma for six months after being found unresponsive in a bathtub.

The 22-year-old daughter of late Whitney Houston breathed her last on Sunday night.

"The death of Bobbi Kristina Brown has been reported to the Fulton County Medical Examiner's Office in accordance with state death investigation laws requiring investigation of known or suspected non-natural deaths.

People Magazine carried a statement of the Fulton County Medical Examiner, "Because the events at her home leading to her death occurred in Fulton County (Roswell), her death has been reported to the Fulton County Medical Examiner for determination of the cause, manner, and circumstances of death. Despite the long interval between her being found unresponsive and her death, an autopsy will still be necessary to further evaluate possible causes of death or contributing factors.

It was further stated that the months between the incident in January and Bobbi Kristina's death would 'complicate reconstruction of the events surrounding her initial unresponsiveness'.

"Interpretation of autopsy findings and other information will also be challenging. However, an autopsy could be helpful to address questions which may arise about the cause of her unresponsiveness and eventual death," the medical examiner said.

There might also be additional lab testing needed, which can take up to several weeks.

Meanwhile, the Roswell Police Department would continue its investigation into the circumstances preceding and surrounding the time of the original incident leading to her death.