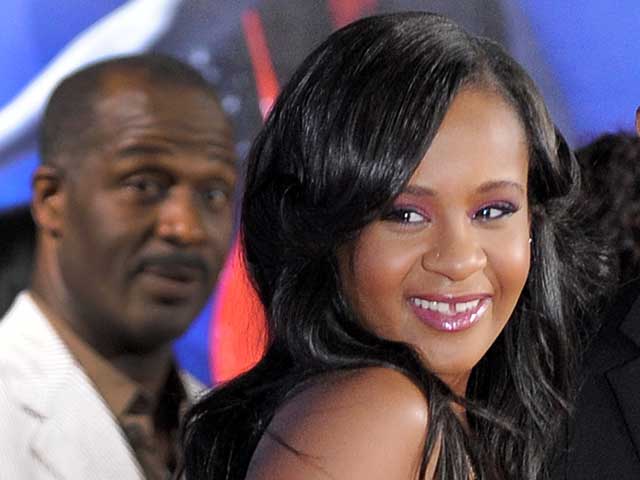 Los Angeles: Singer Bobbi Kristina Brown, who has been in a coma since January, was on drugs by the age of 14, a new biography has alleged.

Author Ian Halperin's unauthorised biography, Whitney & Bobbi Kristina: The Deadly Price of Fame, alleges that, shortly before she turned 15, the aspiring actress was committed to a psychiatric hospital for trying to slash her wrists and stab her mother.

The book also claimed that Whitney Houston was too consumed by her own drug problem to help her daughter.

22-year-old Bobbi Kristina, the only child of late singer Whitney Houston and Bobby Brown, was found facedown in a bathtub in her Georgia home, five months back.