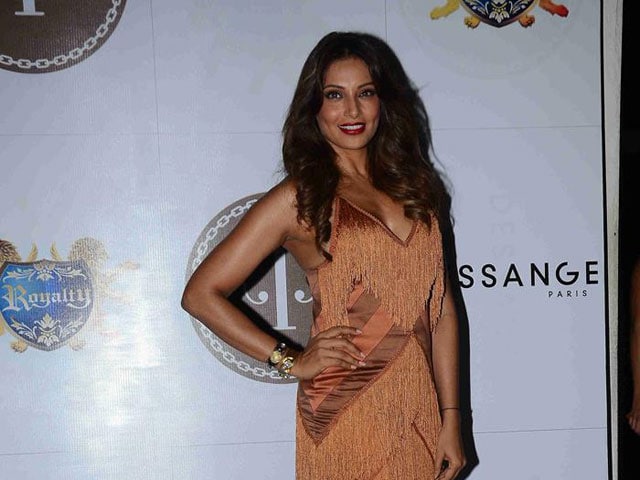 Bipasha has featured in several horror movies such as Raaz, Creature 3D and Alone.

According to a source, the show is a TV mini-series in the horror genre, and will be narrated by the actress. (Also Read: Bipasha Basu to Introduce New Season of Aahat)

"Bipasha will narrate the show. There will be a creative director to oversee the show as a whole. But different directors will helm different episodes. The series is going to be episodic and will see a host of horror stories that will play out week after week," the source said.

The show will reportedly premiere in November, the source added.