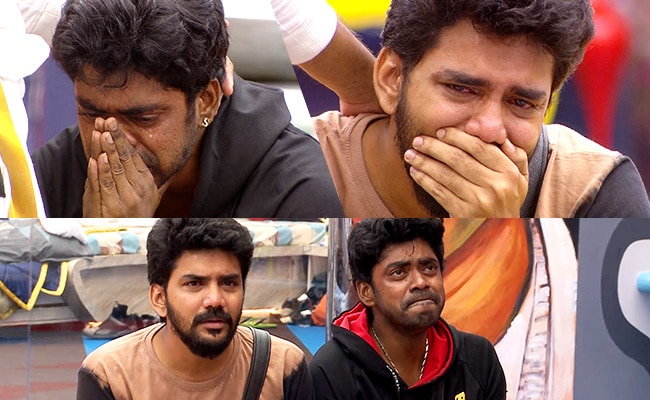 Tuesday's episode of Bigg Boss Tamil 3 started on a surprising note as during the Luxury Budget Task, viewers got to see that ex-contestant Saravanan was still a part of the show. It was later revealed that Saravanan was ousted mid-way through the episode, just a glimpse of which was shown during the length of the show. Actor Saravanan was expelled from the show reportedly for his controversial comments in the house - in an interactive session with show host Kamal Haasan, Saravanan bragged about sexually harassing women on buses during his college days.

Moving on, as part of the Luxury Budget Task, coins with 20, 50, 100 points were thrown in the garden area and the contestant who collected the maximum number of points was to be declared the winner of the Luxury Task and the winner was to be exempted from next week's eviction.

Sandy, with 1,060 points, topped the Luxury Budget Task. Saravanan scored 890 points while Tharsan raked in 810 points with the second and third spots in the Luxury Task.

Sandy got extremely emotional and explained how he had become close friends with Saravanan within just 40 days in the house. Further, Sandy and Kavin revealed that they had planned to donate their Luxury Task points to Saravanan so that he could be saved from next week's eviction.

The reason for Saravanan's eviction was not revealed to the housemates, which led to speculation about his family's well being. Later, Bigg Boss clarified that Saravanan's family is well and good without revealing further details.