The finalists will also be a part of Bigg Boss 15 that begins in October. 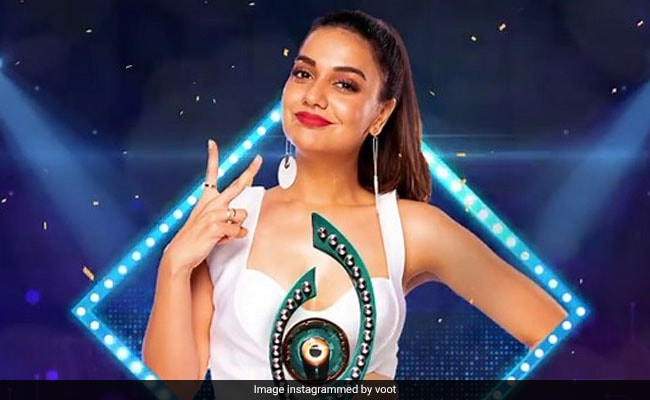 And the winner is Divya Agarwal! The model and reality TV star made history on Saturday by becoming the winner of the first season of Bigg Boss OTT. To clinch the trophy and take home Rs 25 lakhs, Divya Agarwal beat Nishant Bhat and Shamita Shetty. While choreographer Nishant Bhat made it to the top 2, Shamita Shetty was the second runner-up. The top finalists of the show will also be a part of Bigg Boss 15, which will begin in October. It will be hosted by actor Salman Khan. The six-week series that Divya won is a web spin-off of the television show.

Divya was seen to be in a state of shock when host Karan Johar announced her to be the winner. The director-producer also said, “Woman power zindabad,” as he declared Divya Agarwal to be the winner.

A visibly overjoyed Divya Agarwal also shared a post on Instagram on the occasion. Sharing a video of the winning moment, her team penned a gratitude note on her official page and wrote, “And here comes the winner of Biggboss OTT. We did it, guys.” Thanking fans, the note further said, “Thank you each one of you who has been a part of this journey of six weeks. Thank you for showering so much love and making D the winner.”

Post her win, Divya Agarwal was seen cutting a cake to celebrate the occasion with her boyfriend Varun Sood. Varun had also appeared on the show to support her. 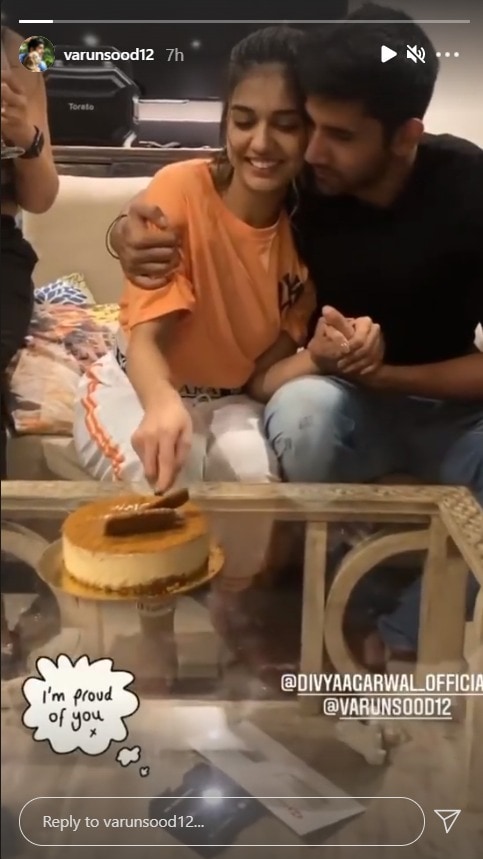 Meanwhile, actor Raqesh Bapat made it to the top 4 on the show, while finalist Pratik Sehajpal chose to opt for a briefcase that had a ticket to Bigg Boss 15. This also made him the first official contestant of the popular reality show.

The finale episode saw a bunch of performances from the contestants. On top of the list was a performance by Shamita Shetty and Raqesh Bapat, who have admitted to having feelings for each other.

Watch a glimpse of the performance here:

Prior to Bigg Boss OTT, Divya Agarwal and Varun Sood appeared on the shows Ace Of Space and Spiltsvilla.

Emmys 2021: Ahead Of The Awards, A Look At The Key Nominees