Bigg Boss Halla Bol: Mahek Chahal Out, Apologizes to Everyone She Hurt on the Show 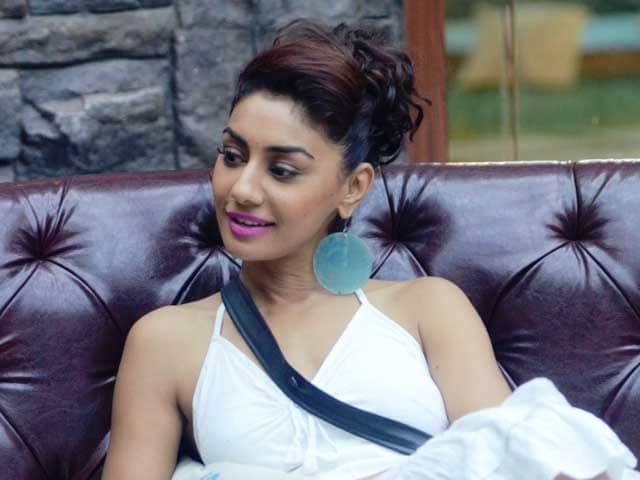 The surprise midnight eviction on Day 14 of the Bigg Boss Halla Bol series saw Mahek Chahal leaving the show after a stint of almost three weeks in the Bigg Boss house.

All the contestants were left in a state of shock and Mahek apologized to everyone she may have hurt before leaving the Bigg Boss house.

Promoted
Listen to the latest songs, only on JioSaavn.com
Mahek, who entered the show as a Challenger with Sambhavna Seth, Sana Khan, Rahul Mahajan and Ajaz Khan, earned herself a position in the Champions team in the first week.

Although she bonded well with Gautam Gulati on the show, she got into an argument with Sambhavna and Sana during the Call Centre task. Mahek was seen as a courageous contestant who didn't brook injustice and expressed her opinions without fear on the show.