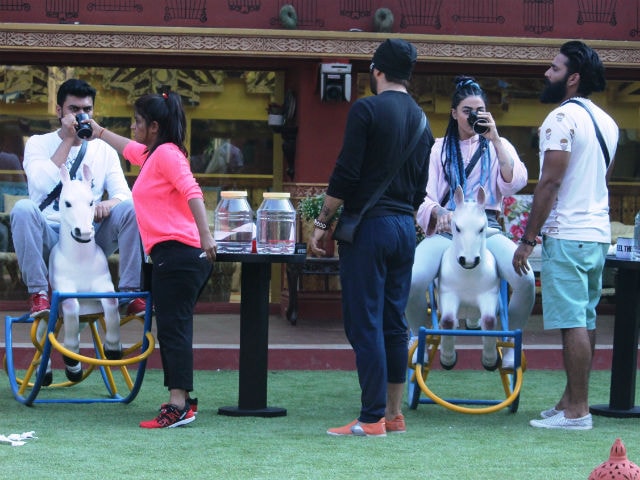 New Delhi: Salman Khan's Bigg Boss 10 opened by making its celebrity contestants the underdogs while the others controlled what happened in the house. But on Day 5, things are about to change.

Bigg Boss will give 'Sevaks,' which are the celebrities, another chance to become 'Maliks' because the non-celebs have broken some rules of the house. 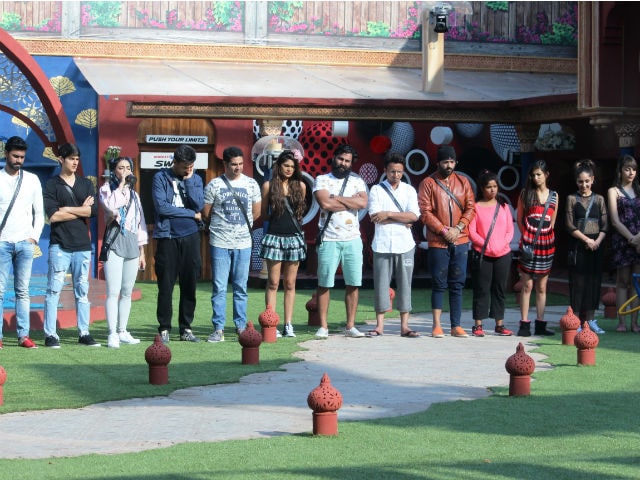 The chance will be in the form of a task. Two housemates from both the teams will have to sit on a rocking horse and move it continuously. The 'Sevaks' will elect Bani J and Gaurav Chopra to perform the task, while Priyanka Jagga and Navin Prakash will come forth from Team 'Maliks.

Will the 'Maliks' get off their high horse and give celebrities a chance to rule the house? We have to wait and watch tonight. 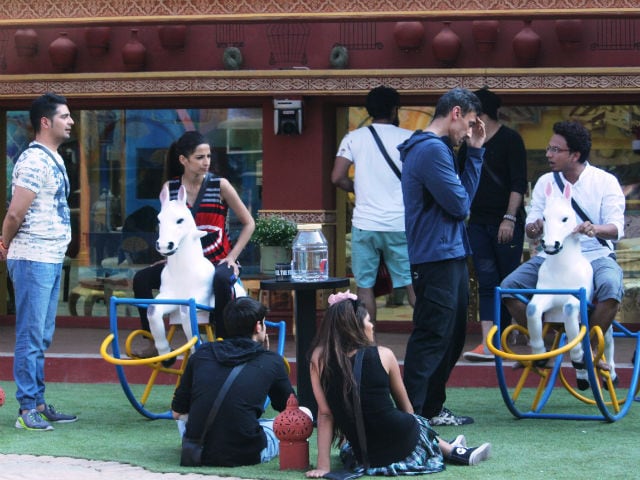 The TV reality show, which is an Indian version of international series Celebrity Big Brother, features celebrities locked inside a house for three months, devoid of any luxuries and under a constant camera vigil.

Promoted
Listen to the latest songs, only on JioSaavn.com
Apart from Bani and Gaurav, other celebrity contestants on the show are Rahul Dev, Karan Ajay Mehra, Gaurav Chopra, Rohan Mehra, Lopamudra Raut and Antara Biswas.