Bigg Boss 9: Prepare For the Hotel Guests From Hell 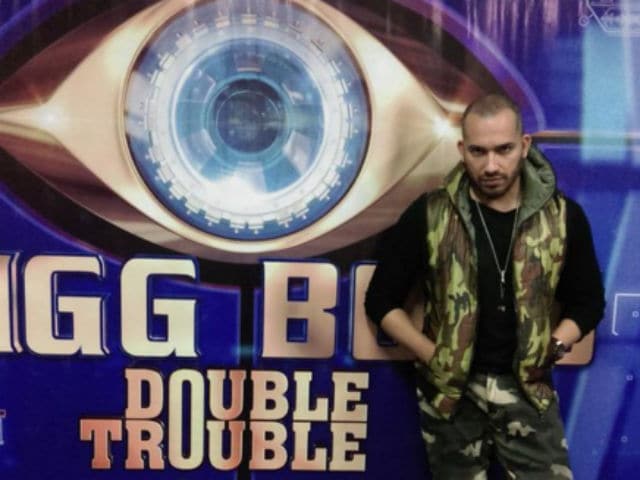 This image was posted on Twitter by Ali Quli Mirza.

New Delhi: Bigg Boss has announced a new task, titled 'hotel task,' in which the house will be converted into 'hotel BB9.'

Contestants will be required to perform different roles. Mandana Karimi and Rishabh Sinha will be the hotel guests. Prince Narula will play the role of the manager while the other housemates will act as staff.

However, Bigg Boss has a surprise for the housemates with ex-contestants VJ Andy, Ali Quli Mirza and television actress Sargun Mehta arriving to play hotel guests.

On my way to @BB9#BB9 house any massage guys ..let's have some fun pic.twitter.com/tEcqFRes8m

The Double Trouble lies in the fact that the guest can make as many demands and the staff have to obey them.