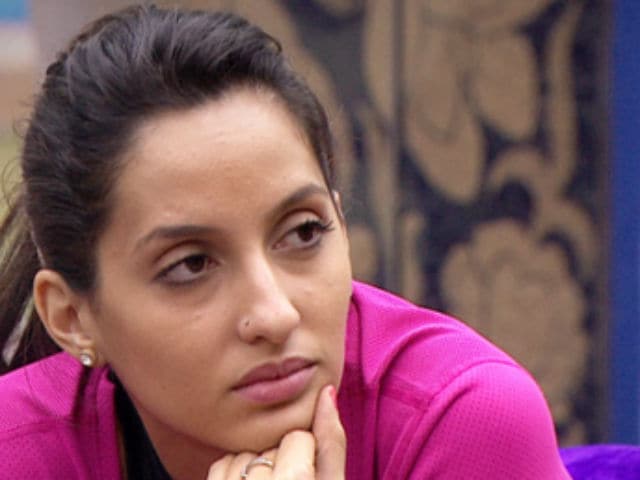 This image was posted on Twitter by Bigg Boss.

New Delhi: Actress-model Nora Fatehi, who was eliminated from Bigg Boss Nau, is happy as she found some true friends on the reality show.

Nora, who entered the house as a wildcard contestant, believes that she did well in the show despite being there for a short duration."I am glad that I could display my dance talent and my conviction during tasks. I went inside the house to have fun and spruce up the drama with as much positivity as possible and I think I have been successful in doing that," Nora said in a statement.

Both Nora and Suyyash were low on votes as compared to other contestants such as Rishabh Sinha, Mandana Karimi, Keith Sequeira and Prince Narula.

"I have found real friends in Prince, Kishwer Merchant and Suyyash. I firmly believe that Prince will be the winner of this season," added Nora.