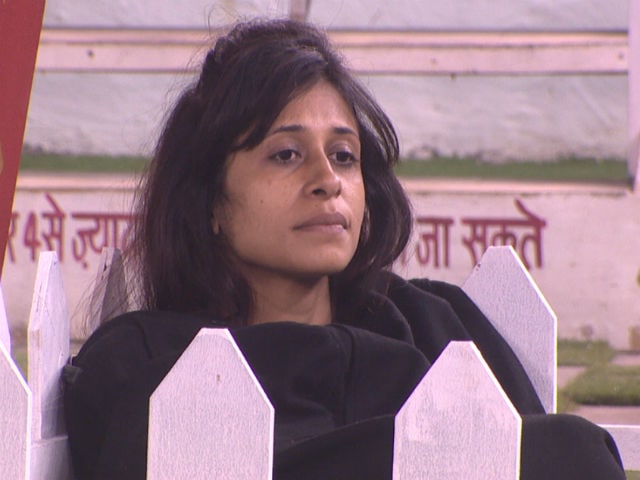 Mumbai: Television actress Kishwer Merchant, who was evicted from the Bigg Boss house, said that she was eliminated forcefully.

Kishwer, who was fighting a neck-to-neck battle with Prince Narula in the Ticket to Finale task, gave up in its last leg and walked out of the house with Rs 15 lakhs.

"It was an unfair task totally. Either of us had to go home despite being the strong contenders. Of course, I got the money. But I would not have felt this bad, had I been eliminated through a normal procedure," Kishwer told IANS.

"This was forceful. It was a very difficult decision for me to take," she added.

"We both were strong. But I know that Prince has a huge fan following. So, if we had gone to the finale, his winning probability was five percent more than me," added Kishwer. (Also Read: Bigg Boss 9: Kawaljit Singh 'Wants' Kishwer to Win The Show)