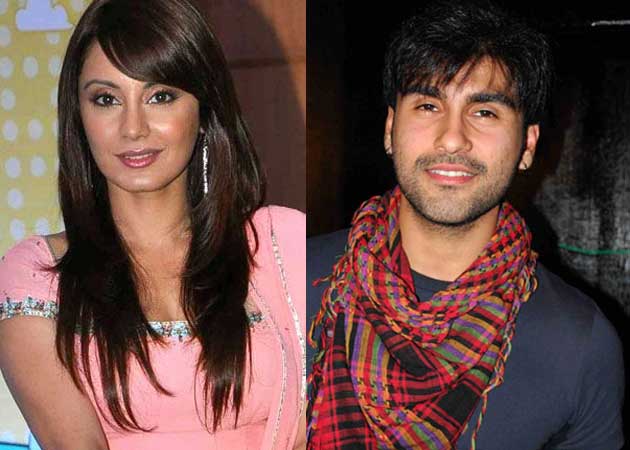 Actor Aarya Babbar has appologised to fellow contestant Minissha Lamba for talking about their past on the eighth season of Bigg Boss.

Aarya, 30, claimed that Minissha and he dated in the past when questioned by show's host Salman Khan whether he had asked the actress to pretend to be his girlfriend on the show.

Promoted
Listen to the latest songs, only on JioSaavn.com
Aarya initially denied that he had done something of this sort but became angry when he got to know that Minissha had talked about their phone conversation to other contestants.

"Aarya said he was unaware that their conversations leaked before he entered the Bigg Boss house. He mentioned that when Salman asked him about it, he was upset that their private conversation was common information and had an outburst owing to which he revealed their past during the heated argument. Following this justification, Aarya apologised to Minissha and she accepted his apology," the channel said in a release.