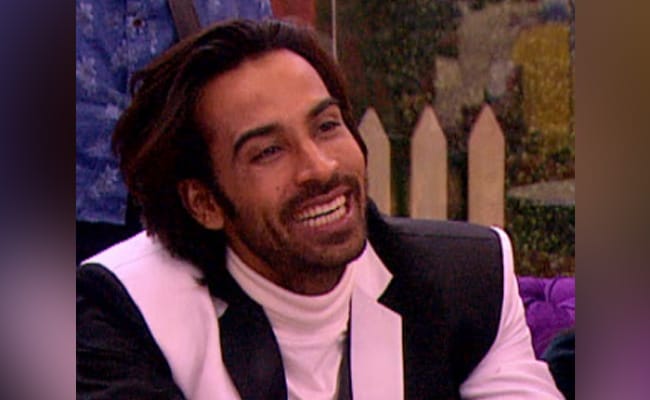 Arhaan Khan's journey in the Bigg Boss house ended on Sunday's episode as host Salman Khan evicted the contestant on Weekend Ka Vaar. Between Himanshi and Arhaan Khan, Salman Khan announced that the latter got the least number of votes. However, apart from the eviction process, the Sunday's episode was all about Pagalpanti with actors Anil Kapoor, Kriti Kharbanda, Urvashi Rautela and Pulkit Samrat. The stars promoted their upcoming film Pagalpanti on Bigg Boss 13 and doubled the fun on the show with their hilarious games.

Salman Khan made an entry dancing to Haye Haye Mirchi with his friend Anil Kapoor. While Salman was all praise for Anil Kapoor's evergreen look, Anil also couldn't stop praising Salman's fit body. Anil Kapoor also revealed that he finds the thirteenth season of Bigg Boss jhakass. Later, Salman Khan introduced the contestants to Anil Kapoor through Me TV while explaining their unique characteristics. He introduced Shehnaz as Punjab Ki Katrina Kaif, Himanshi as Punjab Ki Aishwarya Rai and Rashami as Meena Kumari because he thinks she's a tragedy queen.

Later, Pulkit Samrat joined the stars and the trio decided to pay a visit to the contestants inside the house. Anil Kapoor and Pulkit Samrat played a game with the housemates, where the contestants had to mention one name who they think is bakwas and give them a neck piece made with ripe banana. Paras was the only contestant who got 4 bananas and he was elected as the most bakwas contestant of the house. Anil Kapoor and Pulkit then joined Salman Khan back on stage along with the other Pagalpanti stars - Kriti and Urvashi.

After the stars bid their goodbyes on the show, Salman Khan introduced the 'waxing' task. He asked the female contestants to select one male contestant as their partner and answer a few questions with either yes or no. If the answer is no, they have to wax a leg of their male partner. Devoleena took full advantage of the task and waxed Sidharth Shukla's hand. Salman and the rest of the housemates teased the newest couple in the house.

After the task, Salman Khan announced that this week, Arhaan Khan will leave the house. This left Rashami shocked and she got emotional as she bid him goodbye.