Bigg Boss 13 Written Update: Asim Riaz was given the power of saving himself from nominations for a week 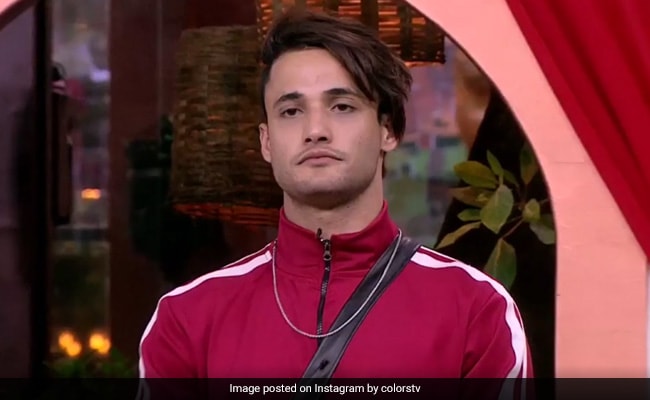 Bigg Boss 13: Asim Riaz in a still from the show. (courtesy colorstv )

In tonight's episode of Bigg Boss 13, Asim Riaz was picked as the first member of the newly launched Bigg Boss 'Elite Club'. Former Bigg Boss contestant Hina Khan had to pick between Asim and Shehnaz Gill. Rashami and Aarti represented Asim and Shehnaz respectively. Shehnaz Gill had the support of Paras, Mahira, Sidharth, and Aarti, while the other contestants backed Asim in the task. Needless, to say, Asim Riaz was picked as the winner. As a part of the task, Bigg Boss announced that Asim will be marked safe from two weeks' eviction process.

During another segment of the show, Shehnaz and Vishal had a major fight. Shehnaz complained that Vishal's nomination is the reason why he is constantly fighting with her and that he never extends his support to her. Shehnaz added that she fought with her friend Aarti to save him. Vishal fought back saying he won't accept anyone calling him weak.

Shehnaz, who confessed her love for Sidharth on the show, asked Shefali if she feels that Sidharth loves her too. However, Shefali refrained from talking about the matter. When Shefali refused to talk about it, Shehnaz asked Shefali if she has feelings for Sidharth. Shefali, jokingly said that she is actually in love with him. Sidharth too decided to play along. In order to tease Shehnaz, Sidharth and Shefali went to the washroom and locked the door. Shehnaz, who was envious, started banging the toilet door.