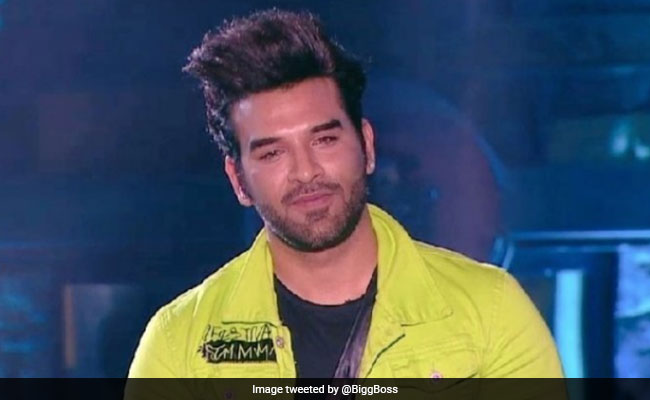 Paras Chhabra in a still from Bigg Boss 13.

Sidharth Shukla is the winner of Bigg Boss 13 but Paras Chhabra was one of the first of the six finalists to walk out of the house with a sum of Rs 10 lakh. After Paras Chhabra, Aarti Singh and Rashami Desai and finally, Shehnaz Gill were evicted from the grand finale of the popular reality TV show Bigg Boss 13. Rohit Shetty came to announce that Rashami Desai is out of the running, while Aarti's mother came inside the house to take her home. Salman Khan gave the contestants a choice of quitting the show and taking home a sum of Rs 10 lakh. All the finalists were given 30 seconds to make their decision before pressing the buzzer.

Salman Khan, who is hosting the show for the tenth season, made a very stylish entry. The actor introduced the season's finalists - Sidharth Shukla, Asim Riaz, Paras Chhabra, Rashami Desai, Aarti Singh and Shehnaz Gill in the beginning of the episode.

Paras Chhabra might not have won the show, but he will soon participate in Colors' TV show Mujhse Shaadi Karoge, in which, he along with Shehnaz Gill, will find their ideal matches. Check out the teaser of the video here:

This was Salman Khan's tenth season as the show's host. Other than Salman Khan, stars like Amitabh Bachchan, Shilpa Shetty and Arshad Warsi have hosted the show.