Surbhi Rana said: "Karanvir is one of my closest friends" 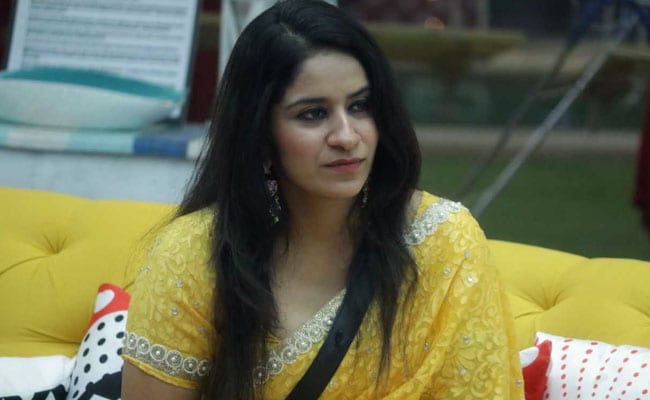 Surbhi Rana, who had entered the Bigg Boss house as a wildcard contestant and made headlines for her innumerable fights with fellow participants in the show, was evicted last night. Once outside the house, Surbhi in an interview to news agency IANS said that Karanvir Bohra was of his "closest friends" in the show and she believes that he "deserves" to win the season. "Karanvir is one of my closest friends. After myself, if there is someone in the house who deserves to win the show it is KV only. He is an amazing human being," IANS quoted the Surbhi as saying. Surbhi Rana, who had earlier participated in reality TV show Roadies, also said that she had firm belief in herself that she would win this season of Bigg Boss but "destiny" had something else in store for her. "I played well from the starting and I used to believe that I will win the show. And now I am no more a part of the show, It would be hard to see someone else grabbing the winner's trophy. But it is all about destiny," Surbhi added.

Surbhi Rana, who was often at the loggers head with fellow contestant Sreesanth, said that she had always been a "fan" of the cricketer and "admired" him but during the show "they could not get along" for some reasons. "Being a cricket lover, I was Sree's fan since childhood. I used to admire him and respect him but in the house, we were not able to get along with each other well. We both have different mindsets. And if something wrong happens in front of my eyes, I will always raise my voice against it and same happened in Bigg Boss," IANS quoted the actress as saying.