Tonight in Bigg Boss, Shristy Rode and Saba Khan's fight will get ugly 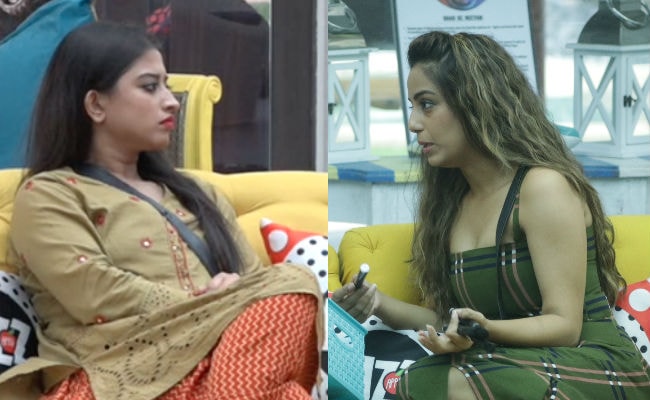 Sreesanth's surprise mid-week 'eviction' stunned the housemates. However, none of them know that Sreesanth is now watching them closely from the secret room, which was solely occupied by Anup Jalota for three days. The contestants break down after Sreesanth leaves the house thinking he won't return to the show. Meanwhile, in the secret room, Sreesanth discovers who all his true friends are. But that's just one part of tonight's episode of Bigg Boss 12. A significant part of the episode will be dedicated to the final captaincy task. Srishty Rode will compete against the Khan sisters - all of them are first time contenders of the captaincy task. 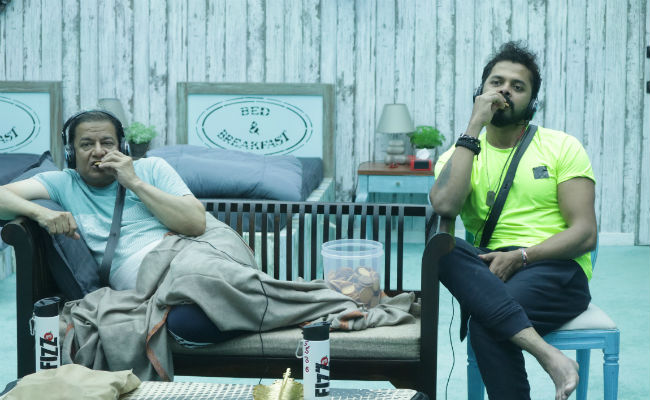 For the task, Srishty and Saba (representing her jodi) will have to collect magnetic plates from the other housemates by convincing them. After collecting the plates, they'll be asked to place them on a board which will be placed in the garden area. Srishty and Saba will then have to write their names on their respective plates and the new captain will be decided based on whoever has maximum plates with their names. Srishty and Saba will also be allowed to strike off their opponent's name and write their own name on the plates. Dipika Kakar will oversee the task. 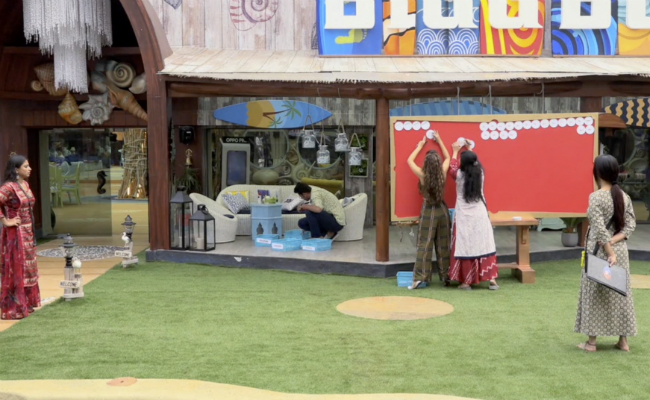 Srishty and Saba's competitive spirit will get better of them and an ugly fight will ensue. Saba and Srishty will lose their cool, which will spoil the task completely.

Will Bigg Boss call off the task? Watch this space for more updates on Bigg Boss 12.