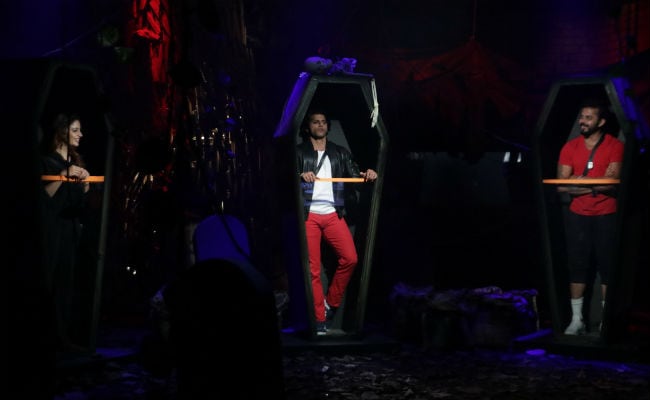 In tonight's episode of Bigg Boss the final part of the captaincy task will divide contestants. Finalists Karanvir Bohra, Srishty Rode and Urvashi Vani prepare to compete against each other as the remaining contestants figure out who is loyal to whom. Afterall, everyone has a role to play in Bigg Boss' tasks. Captaincy aside, Bigg Boss plans a mid-week eviction, which bamboozles the contestants especially Karanvir, Nehha Pendse and Sreesanth, who have been nominated for eviction. In the "Eviction Ka Vaar" episode tonight, three nominees for eviction will be asked to stand inside a coffin placed in the activity area while the non-nominated members of the house will be asked to gather in the living room.

The housemates seated in the living area will be asked to name one person from the trio they do not think is not eligible to stay in Bigg Boss's house. With each nomination, their respective coffin was filled with sand. Karnvir, Nehha and Sreesanth will know in tonight's episode who all can be counted as friends. 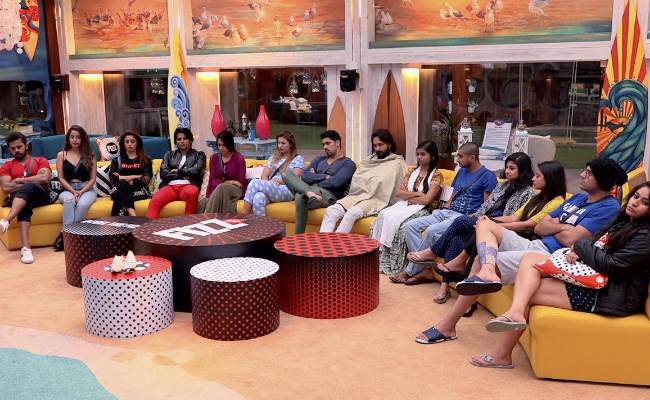 And then there will be another twist.

Bigg Boss will announce that eventually the audience votes will decide whose journey will end tonight. Contestants won't be pleased because they would've placed their cards on the table by then.

Karnvir Bohra, Nehha Pendse or Sreesanth, whose journey do you think will come to an end? 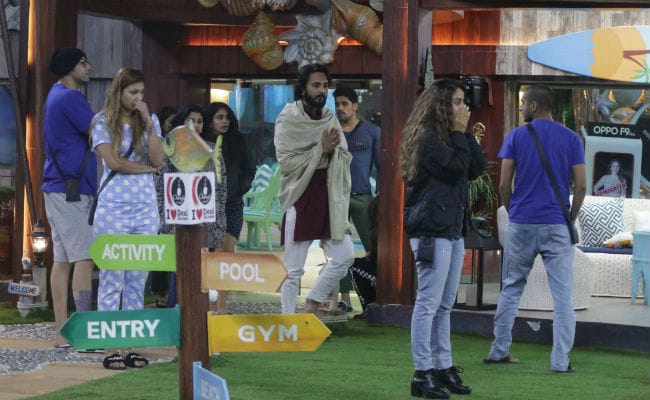 Watch this space for mote updates on Bigg Boss 12.