Bigg Boss 11: Vikas Gupta On Why He Didn't Win The Show 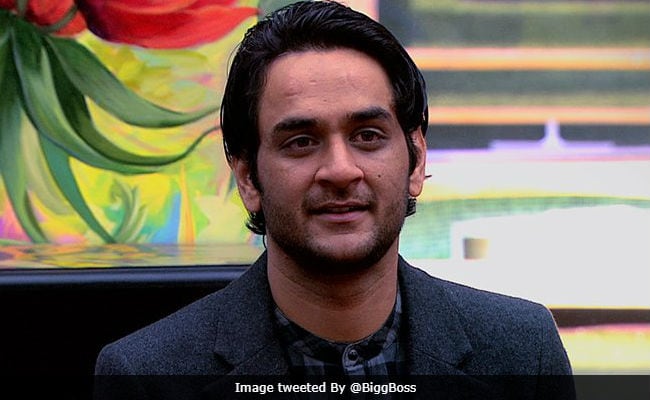 New Delhi: Bigg Boss 11 contestant Vikas Gupta shared why he reached the finale but could not win the reality show. TV show producer Vikas became the second runner-up of Bigg Boss 11. In his recent interview, Vikas told Hindustan Times: "I always thought I will reach top two. Shilpa Shinde (winner of Bigg Boss 11) was popular as she has been working for 15 years and my public image was made in just 105 days. But you know that you have played a sensible game, so when Hina Khan (first runner-up) entered the finale I felt bad for a moment. One shouldn't forget that Hina has also worked in top shows for eight years."

Vikas and Shilpa entered the Bigg Boss house together. Shilpa and Vikas (who was also one of the producers of Shilpa's show Bhabi Ji Ghar Par Hai!) had innumerous fights at the beginning of the show. Of his feud with Shilpa, Vikas said, "I was heading an organisation on which her show was airing. Her producers weren't happy with her. Shilpa wanted to do shows on other channels as well. It was against the channel's policy. In fact, I had offered to double her money in one of the meetings. The final decision was left to her. Later, the production house informed me that she had decided to walk out of the show," reports Hindustan Times.

Vikas Gupta was called the 'mastermind' of Bigg Boss 11. He often won tasks with his tricks and strategies. Of being in the finale, Vikas said, "I had thought about a couple of things. If I say anything behind a person's back, I made sure that I could repeat it in front of him or her as well. Second, I wanted to fulfil the promises I made on the show."

According to Vikas, Hina Khan's comments harmed her chances. "She didn't spare anyone," Vikas said.

Promoted
Listen to the latest songs, only on JioSaavn.com
Vikas also won Rs 6 lakh on the show during 'Vikas City' task. Vikas has also decided to divide the prize money between his friends Jyoti Kumari and Arshi Khan.