Bigg Boss 11: Salman Khan said, "I want everyone to behave properly. I know it is not easy considering the situation where all the participants are coming from different background and mingling the first time" 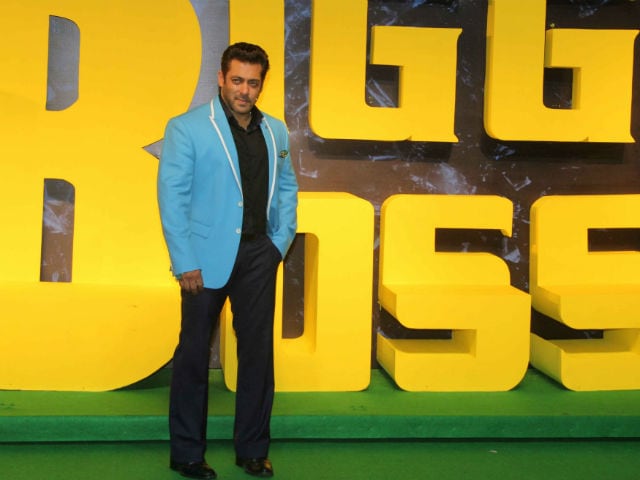 Salman Khan at the launch of Bigg Boss 11

New Delhi: The eleventh season of Bigg Boss is all set to start this Sunday (October 1). Ahead of the premiere, Salman Khan, the host of the show, launched Bigg Boss 11 in Mumbai on Monday night. Salman, who has so far hosted six seasons of Bigg Boss, has some expectations from this year's contestants and he wants them to 'behave properly.' "Well, I want everyone to behave properly. I know it is not easy considering the situation where all the participants are coming from different background and mingling the first time; there are friendship, politics, people deal with the tricky situation. However, they should behave," the 51-year-old actor told news agency IANS. The final list of contestants hasn't yet been revealed by the makers but what we know is that television actress Mouni Roy will co-host Bigg Boss 11 with Salman. 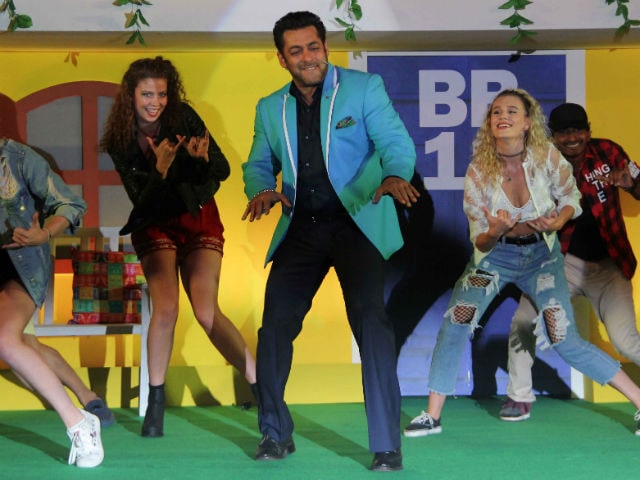 Bigg Boss 11: Salman Khan at the launch of the show

For contestants coming to bring a change in their career, Salman has a piece of advice, "I think many people come to the show for revamping their career and if they are fighting and misbehaving with people, industry professionals will not prefer to work with them," he told IANS.

Last year, Salman had asked Priyanka Jagga, a non-celebrity contestant, to leave the house due to her distasteful comments and Swami Om, a self-styled godman, was thrown out of Bigg Boss for misbehaving with the contestant. 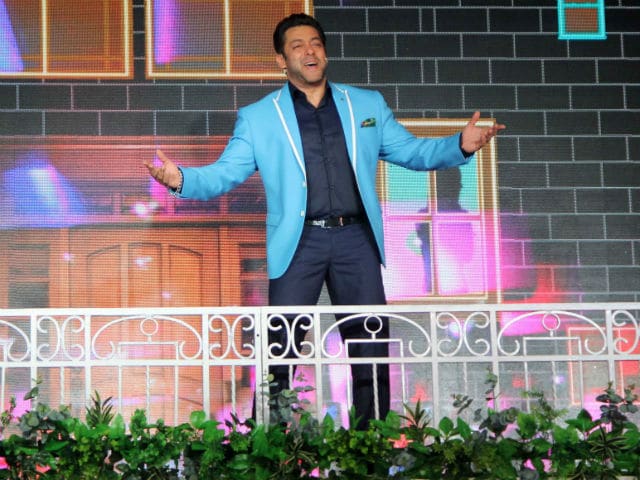 Bigg Boss 11: Salman Khan is hosting the show for the seventh time

The format of Bigg Boss changed last year as non-celebrity contestants were also invited. The format remains unchanged this year but there's a twist - some padosis (neighbours) have also been invited. Of the new twist, Salman said, "We all have neighbours of every kind and every hue. Some of us have wonderful memories of them and some of us may have not so good ones. Bigg Boss is one show that the country awaits with bated breath along with my movies; and like every year, I'm thrilled to welcome the new contestants into the Bigg Boss house. The theme of Padosis and Gharwale is very refreshing and we have a full entertainment package coming up for the viewers."

Promoted
Listen to the latest songs, only on JioSaavn.com
How excited are you for Bigg Boss 11? Tell us in the comments section below.