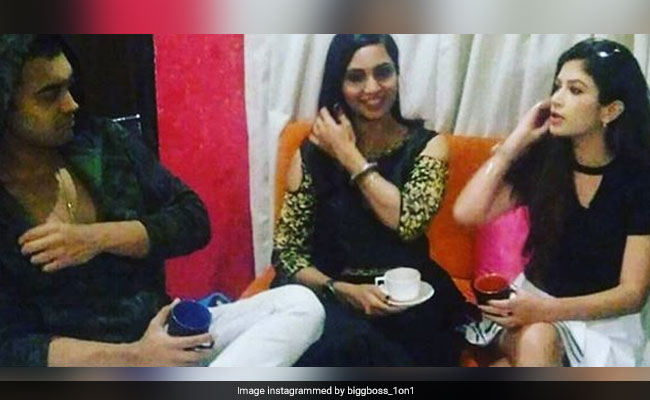 Luv and Puneesh were the first two contestants to win the ticket to finale task. However, they failed in the next task. He was nominated along with Hina Khan, Shilp Shinde and Vikas Gupta, who form the celebrity group.

Post his eviction, in an interview to Indian Express, Luv Tyagi said, "I am definitely happy to have survived the game so long but yes sad that I couldn't reach the finale. There's a lot more that I could have done but since it's about votes, you don't know what will happen. There's a feeling of dissatisfaction but I am happy overall," adding that he had a fair chance to survived if he was nominated with Puneesh and Akash Dadlani. Luv also stated that according to him, Shilpa has a 'strong chance' to win Bigg Boss 11.

Promoted
Listen to the latest songs, only on JioSaavn.com
The Bigg Boss 11 house is currently hosting five contestants. The finale will be held over this weekend.