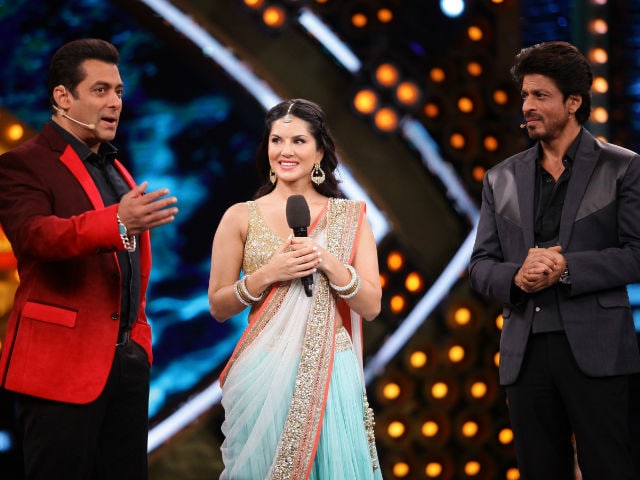 New Delhi: Controversial game show Bigg Boss 10 was in for a fun filed weekend as actor Shah Rukh Khan joined host Salman Khan for two special episodes for the promotion of his film Raees. The first episode aired on January 21. The Karan Arjun co-stars danced (obviously) and trolled (in a fun sort of way) viewers and contestants for the audience's amusement. Actress Sunny Leone, who appears in a special dance number Laila Main Laila from the film also added a bit of tadka to Sunday night's episode. Manveer Gurjar's secret task, assigned by Shah Rukh Khan, also entertained the viewers. Monalisa, who was evicted in Saturday night's episode, returned for a pep talk with Salman Khan. In short, January 22 episode of Bigg Boss 10 was loaded with drama and entertainment. 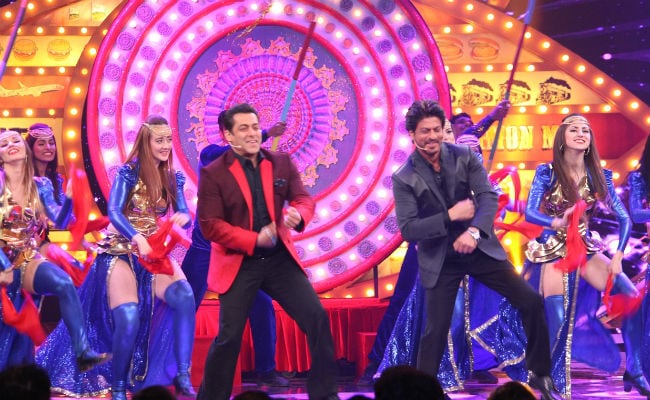 So You Think You Can Dance like Salman and SRK

You'll never get tired of watching Shah Rukh and Salman Khan dancing. They performed to a medley of songs from both their films - Sultan and Raees. They danced to Sultan title track and Raees' garba song Udi Udi Jaye. It was truly spectacular. 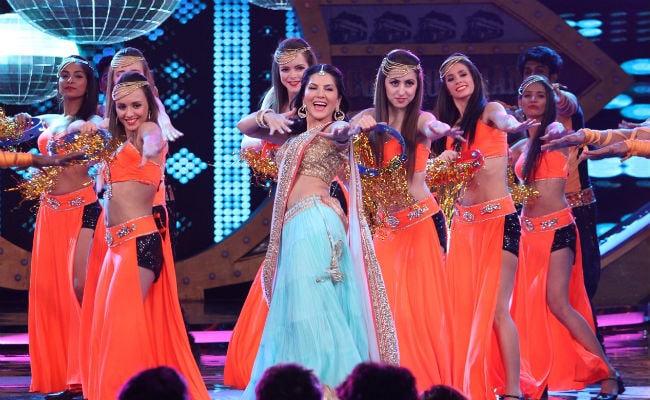 Sunny Leone has a special song appearance in Raees

Shah Rukh's co-star Pakistani actress Mahira Khan couldn't join him for the film's promotion in India, but Sunny Leone could. Sunny, 35, who started her showbiz journey in India with Bigg Bossperformed to Laila Main Laila, which is a revamped version of 1980 song from Qurbani. It was picturised on Zeenat Aman. 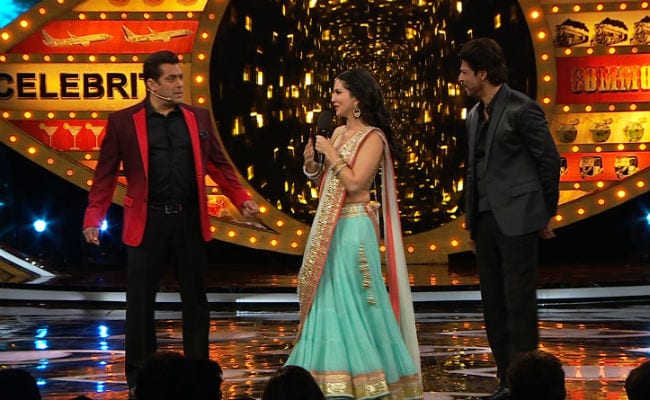 Sunny Leone assigned a task to Shah Rukh and Salman Khan. The trio acted out a scene from Deewar with a twist. Salman played Shashi Kapoor, SRK stepped in Amitabh Bachchan's shoes while Sunny played 'Maa' - yeah, even SRK and Salman were shocked at first. 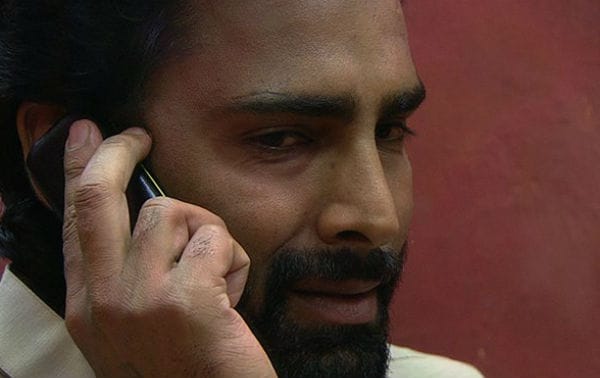 Manveer Gurjar, who gave his 100 per cent during any task he's been asked to perform, was no different when Shah Rukh Khan, as Raees bhai, his character from the film, gave him a secret task. Manveer stole two crates of eggs, kept for Bani, got into a fight with her, but managed to entertain. 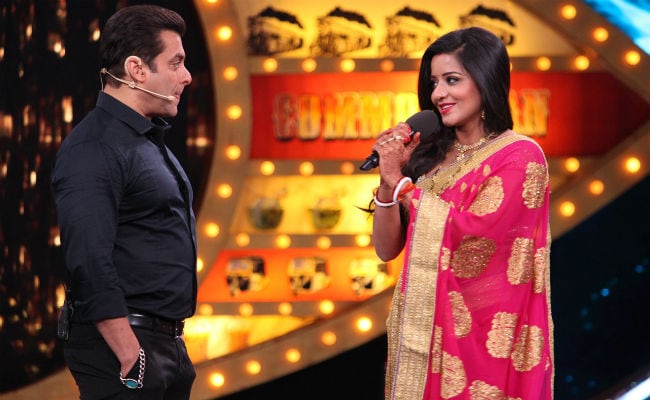 Monalisa was evicted from Bigg Boss 10 on Saturday

Salman stumped everyone by saying that there was second eviction this week - there wasn't. However, Monalisa, who was evicted from the house a day before returned to chat with the show's host. She saw a VT of her journey in Bigg Boss 10, which made her emotional. Talking about the interpersonal equations inside the house, Monalisa said that Manu Punjabi has many misconceptions and therefore Manveer should not trust him blindly. The Bhojpuri actress, whose real name is Antara Biswas, married her boyfriend Vikrant on the show, earlier this week and therefore was very happy to exit the show.

Meanwhile, Shah Rukh Khan's Raees will release on January 25, when it will clash with Hrithik Roshan's Kaabil