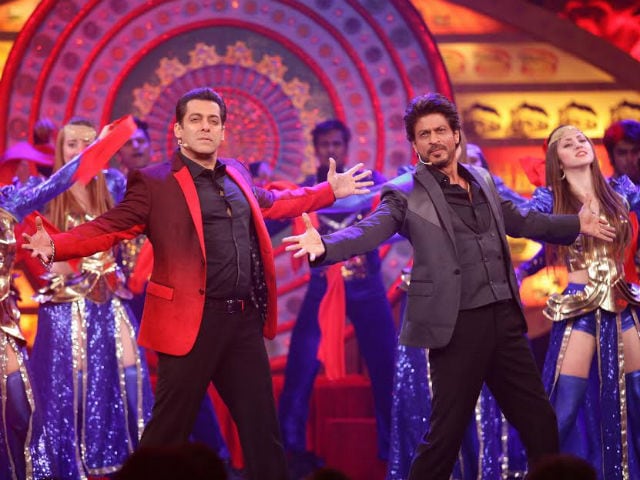 Bigg Boss 10: Salman Khan and Shah Rukh Khan in a still from the show

New Delhi: Salman Khan made a grand entry in the Weekend Ka Vaar episode of Bigg Boss 10 and announced that Raees Shah Rukh Khan and Jhalak Dikhhla Jaa judges Karan Johar, Jacqueline Fernandes, Farah Khan and Ganesh Hedge will join him on stage. He further interacted with the contestants and congratulated Monalisa on her wedding. The contestants were shown the pictures of Monalisa and Vikrant's wedding. She thanked Salman and Bigg Boss for hosting her marriage and said that she couldn't have asked for more. Meanwhile, Karan, Jacqueline, Farah and Ganesh also interacted with Salman from inside the house and revealed the name of their favourite contestant. The later joined Salman on stage. An interaction was held with the contestants, where Karan and Farah appreciated Bani and Ganesh supported Manveer. Salman also asked the four of them to give quirky titles to the contestants. Before leaving, Karan, Jacqueline, Farah and Ganesh along with Salman dance to Baby Ko Bass Pasand Hai. 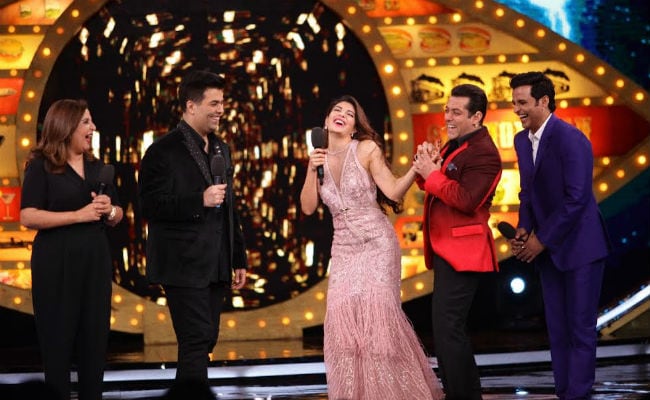 Monalisa was later evicted from the show. Salman said that she has already become a winner and now she should go to her husband's home. 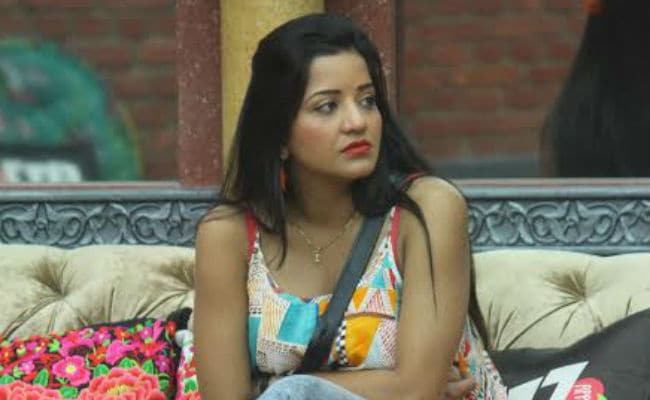 Before the episode ended, Shah Rukh Khan joined Salman on stage. Their interaction began with Salman appreciating Raees, Shah Rukh's upcoming film. He said that the film is definitely going to be a massive hit at the box office because Shah Rukh stars in it. SRK further added that if Salman likes Raees, then he will think he has been successful. Both the superstars had a brief interaction as they promised to return in the next episode. 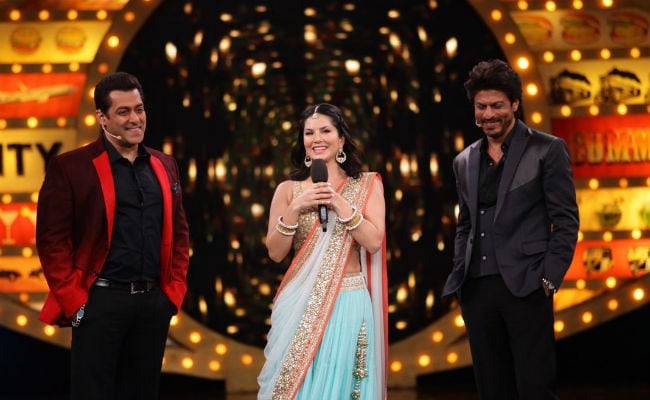 Bigg Boss 10: Sunny Leone with enact a scene from the film Deewar with Salman and SRK

Today, Sunny Leone will also join Salman and Shah Rukh on the show.
Promoted
Listen to the latest songs, only on JioSaavn.com