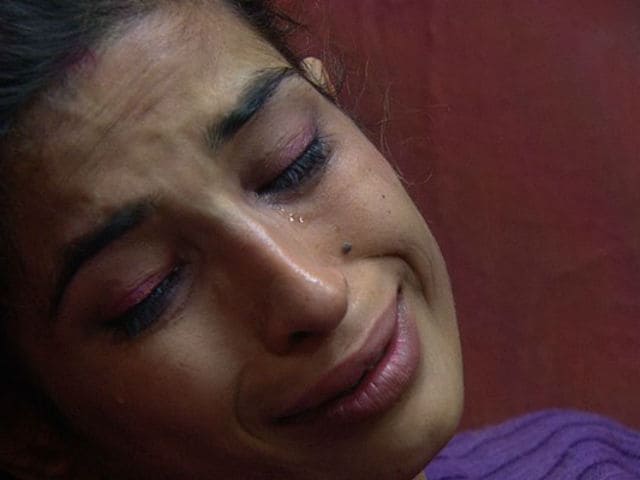 New Delhi: The contestants on Day 66 of Bigg Boss Season 10 woke up to the song Kabootar Ja Ja Ja. In the morning, the 'troublemakers' Swami Om and Priyanka Jagga were seen in a conversation with Rohan Mehra, Lopamudra Raut and Gaurav Chopra. Later, the self-styled godman made breakfast for him, which irked Bani J, as he used six eggs at the same time. Later, he got involved in a spat with Lopamudra, for making an insensitive remark about her family. Bigg Boss then announced that the last day's luxury budget task will be started again, but it won't decide the captain.

Priyanka Jagga hid Monalisa's letters, which made Manu furious and they then got into an ugly fight. She then spoke about Monalisa's character and further added that she did not want to play the task. The chief troublemaker of the house yet again warned Manu of dire consequences if he further tried to speak to her. She then made personal comments about Manu and his girlfriend. Swami Om too joined Priyanka in speaking ill against Monalisa and Manu. Their comments agitated Manu to such an extent that he almost came forward to hit Swami Om. After the nuisance, the entire house took a stand for Manu and Monalisa and decided to boycott Swami Om and Priyanka. All this while, Bani and Gaurav performed the task, which wasn't appreciated much by the other housemates. Once again, due to Priyanka and Swami Om's intolerant behaviour, Bigg Boss cancelled the task.

Later, Bigg Boss punished Swami Om for breaking the washroom door and ordered him to repair it. The entire house mocked at Swami Om and had a great time watching him repair the door.

"Ye anyaay hain", complains #OmSwami while fixing the door he broke yesterday, while others have a fun time watching him! #BB10pic.twitter.com/rQJnxvby9v

Amidst all this, Bigg Boss organised a date for Bani and Gaurav. They spent some quality time together and Gaurav confessed that Bani made his stay in the house 'complete' and thanked her for all the 'fabulous moments'.

Promoted
Listen to the latest songs, only on JioSaavn.com
Once again, Priyanka made personal comments on Manu and spoke about his deceased mother. She was then called in the confession room by Bigg Boss, who asked her not to speak ill about any of the housemates.

As of now, Bigg Boss is hosting 12 contestants and Bani J, Lopamudra Raut and Monalisa are nominated for evictions.