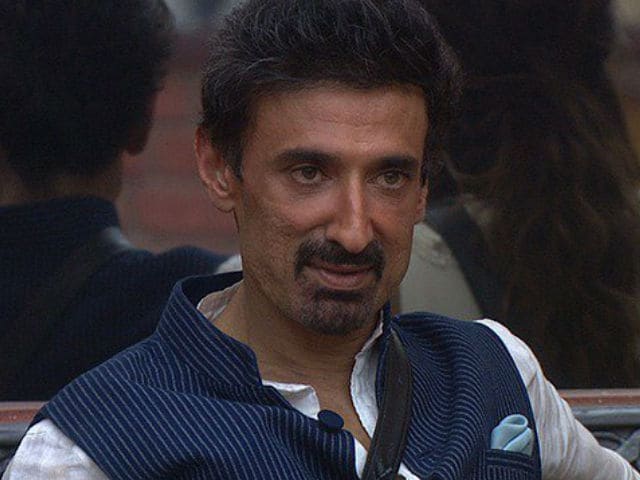 Bigg Boss 10: Rahul Dev was one of the least controversial contestants

New Delhi: In a shocking turn of events, actor Rahul Dev became the latest celebrity to be ousted from controversial reality show Bigg Boss 10 in the Weekend Ka Vaar episode which aired on December 18. Rahul, 48, has worked in films like Dishoom, Footpath, Asoka and Awara Pagal Deewana. The actor did not seem much disappointed after his name was announced by weekend show host Salman Khan, in fact, he looked rather relieved. Rahul Dev was one of the least controversial and most composed contestants on the highly volatile show. During his stay, Rahul lost his cool, twice or may be thrice. 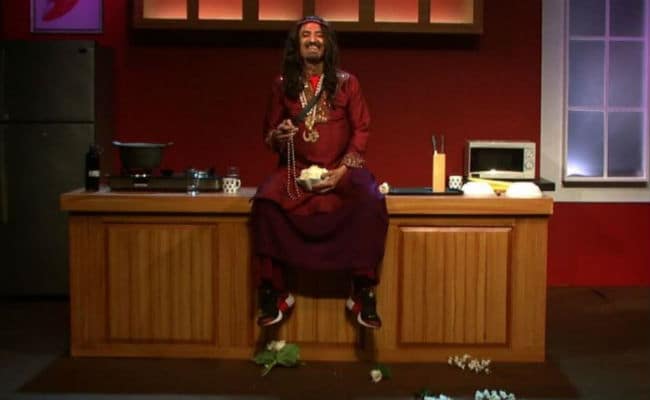 Bigg Boss 10: Rahul Dev impersonated Swami On for a task

In a famous episode Rahul Dev lost his temper with Swami Om after he was accused of stealing by the latter. Rahul used choicest swear words to set Swami Om right however he cooled down soon after. The episode of highlighted in the VT played after his eviction. In another episode Rahul Dev impersonated Swami Om which was also hilarious. 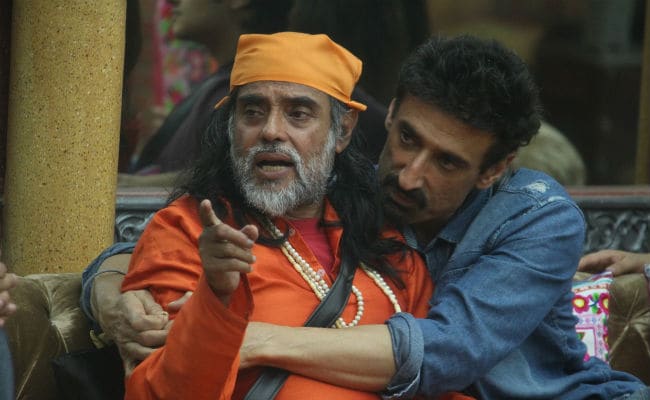 As soon he stepped out of the house, where he had no access to social media, Rahul thanked his fans for supporting him on the show. He tweeted:

Thank you all for the love & support. Your warmth is endearing, love to all! @BeingSalmanKhan@mugdhagodse267@BiggBoss@ColorsTV

Rahul is dating actress Mugdha Godse, who too was thrilled to have Rahul back in the real world:

Welcome back!!! @RahulDevRising thank you all for the love and support @BeingSalmanKhan@ColorsTV@BiggBosshttps://t.co/yjUg2NKafs

Promoted
Listen to the latest songs, only on JioSaavn.com
The Weekend Ka Vaar episode, which aired on December 18 also had a special integration segment, where the cast of popular television shows Naagin 2, Udaan and Shakti Astitva Ke Ehsaas Ki interacted with the housemates. Mouni Roy, Karanvir Bohra, Adaa Khan, Meera Deosthale and Rubina Dilaik joined Bigg Boss contestants for some fun tasks which involved a dramatic transformation of Swami Om into an ichchdhari nag. 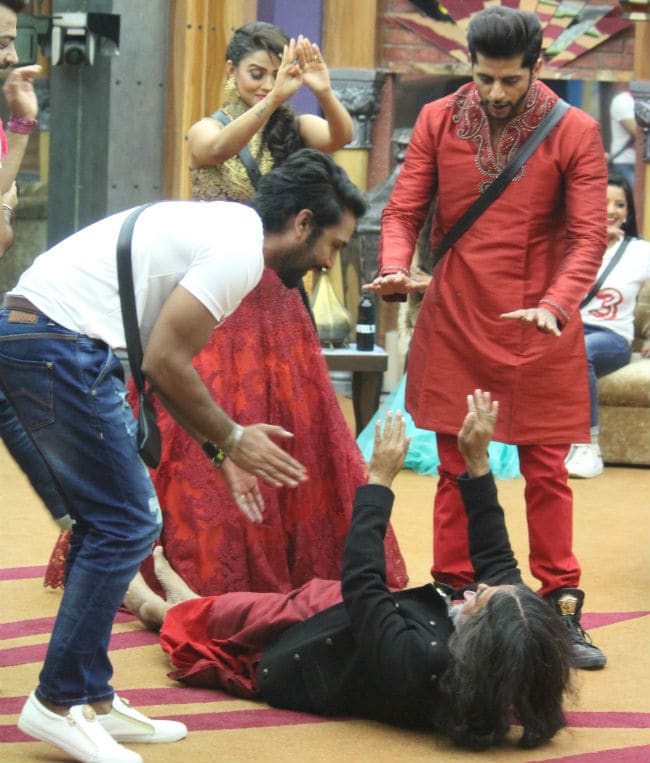 Outside the house, Mouni Roy, Karanvir Bohra, Adaa Khan, Meera Deosthale and Rubina Dilaik stood in Salman's adalat and then the 50-year-old actor joined them for a dramatic session. 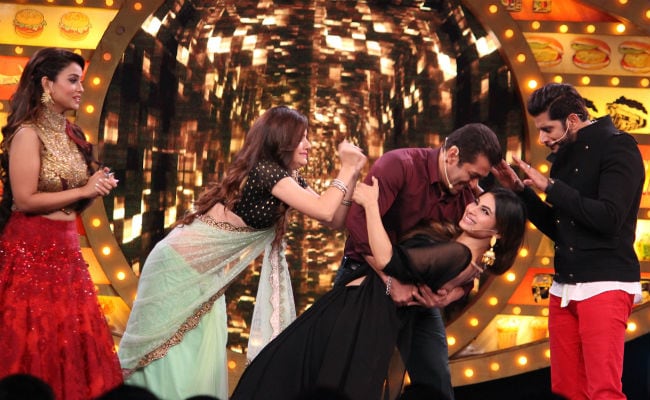 Inside the house Priyanka Jagga and Gaurav Chopra were made to sit on a chair with water balloons over their head. Salman asked questions and the contestants' replies decided if a water balloon would be suspended from the shaft above. Well, both Gaurav and Priyanka were quite wet after the completion of the task.