Bhoot: Part One - The Haunted Ship opened in theatres on Friday 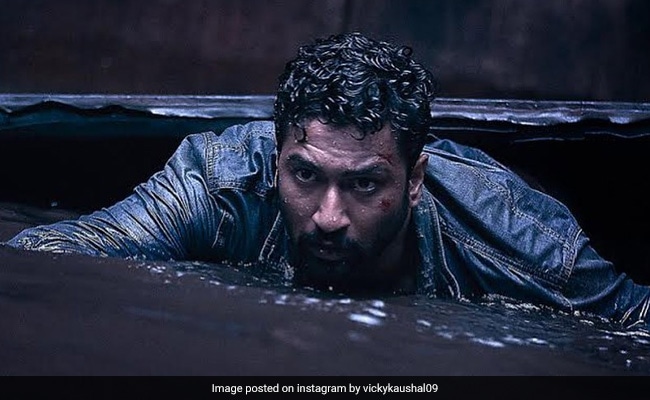 Take a look at the box office performance of Bhoot: Part One here:

Bhoot: Part One opened to average reviews as it hit the theatres on February 21. In his review for NDTV, film critic Saibal Chatterjee gave 1.5 stars (out of 5) to Bhoot: Part One and wrote: "Weighed down by a contrived storyline that does not stand a ghost of a chance of drifting close to being convincing, Bhoot: Part One must be deemed to be a wasted effort for director of photography Pushkar Singh and sound designer Anish John. They spare no effort to whip up fear with lighting variations, camera movements and acoustic effects that range from the commonplace to the eerie. But no amount of atmospheric backup can make up for the lack of substance at the heart of the movie."