Bhavesh Joshi Superhero Preview: Harshvardhan Kapoor Is The New Vigilante On The Block 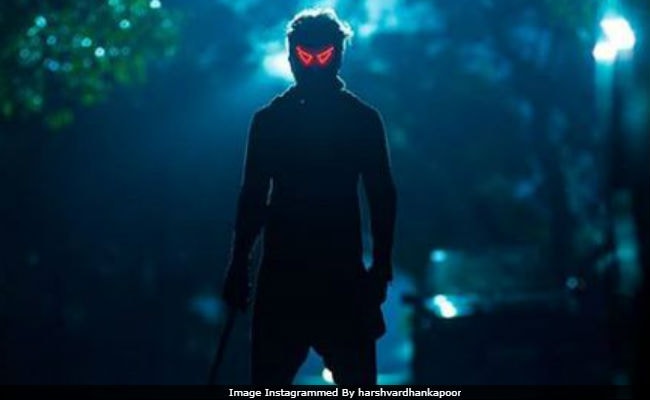 Not many superhero films have been made in Bollywood till now. The Krrish series, starring Hrithik Roshan, and Shah Rukh Khan's Ra. One are some of the film in this genre. Hence, it would be interesting to see Harshvardhan's superhero film, which has a lot of action sequences.

Of his expectations from Bhavesh Joshi Superhero, Harshvardhan told news agency IANS, "It is very difficult to define success and failure. Of course, there is box office which is very important because it is business at the end of the day. But your life is your life and you will work on what fits right with you. It is an amazing film. And to be able to be part of a vision so huge at such a young age was really spectacular."

BTW, it's Kapoor vs Kapoor at the box office this Friday. While Harshvardhan brings to you Bhavesh Joshi Superhero, Sonam Kapoor, his sister, is all set to release her highly-anticipated film Veere Di Wedding, also starring Kareena Kapoor, Swara Bhasker and Shikha Talsania.

Bhavesh Joshi Superhero or Veere Di Wedding - which is your pick this Friday? Tell us in the comments section.