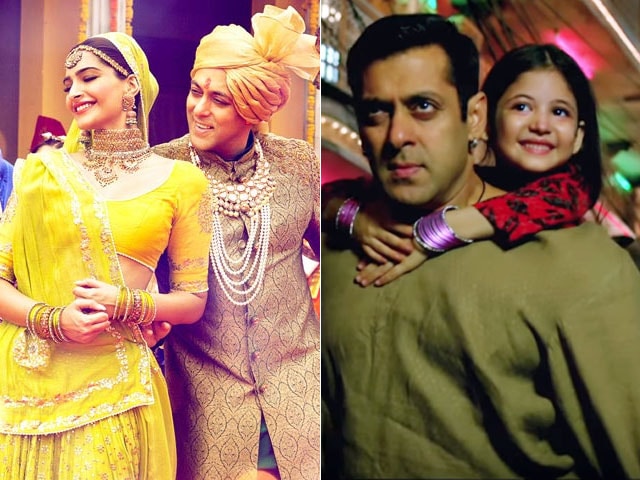 New Delhi: Watch out Sonam Kapoor! Salman Khan's favourite munni is out there to give you major competition with her thumkas in a new dubsmash video.

Harshaali Malhotra, who plays a mute little girl by the name Munni in Salman's Bajrangi Bhaijaan, is the latest in the league of stars to dubsmash the title track of Prem Ratan Dhan Payo, which is picturised on actors Sonam and Salman. Bhaijaan, who finds it 'sweet', shared the link on Facebook, on Saturday.

To help you decide, here's a look at how Prem's Maithili does it in reel-life:

Days earlier, actresses Waheeda Rehman and Helen too showcased their dance moves with the song and Salman shared the video.