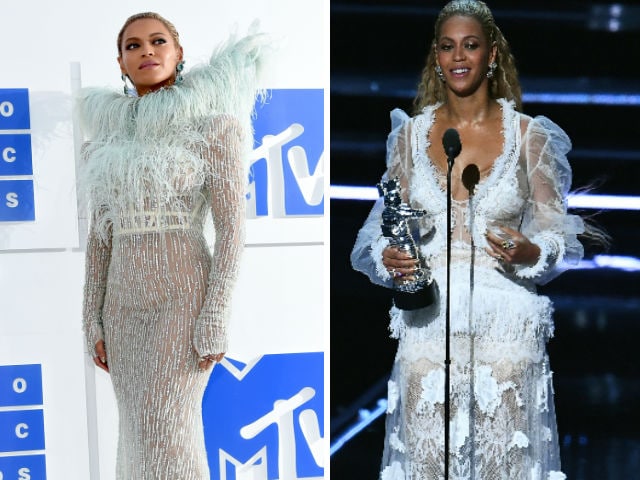 New York: Beyonce, on Sunday, dominated the MTV Video Music Awards as she took home top prizes and awed the audience in a fiery dance medley with a subtle political touch.

The singer won Video of the Year for Formation, the most outspoken work of her career, as well as Best Female Video for Hold Up.

The two tracks appeared on Lemonade, Beyonce's latest album which she released in a surprise tie-in with a film of the same name that paid tribute to African American women.

Beyonce stole the spotlight at the gala party in New York's Madison Square Garden by performing a Lemonade medley of more than 16 minutes, managing even to change outfits in a set that culminated in the stage erupting in fire.

In one of the most striking moments, the sound of a single gun-shot rang out as her circle of angelic-clad dancers each collapsed in a fog of red.

Formation, directed by Melina Matsoukas, offered solidarity with the Black Lives Matter movement against police brutality with officers depicted raising their hands as if under arrest.

"I dedicate this award to the people of New Orleans. God bless you guys," Beyonce said as she accepted the award for Formation, which was musically inspired by the southern city's bounce hip-hop scene.

17 year-old Trayvon was killed in 2012 by a white neighbourhood guard, a catalyst moment for Black Lives Matter. Michael, Eric and Oscar were all killed by law enforcement.

Singer Alicia Keys offered another of the night's powerful moments as she recited a poem she said was inspired by civil rights hero Martin Luther King Jr. who delivered his landmark "I Have a Dream" speech in Washington 53 years ago Sunday. 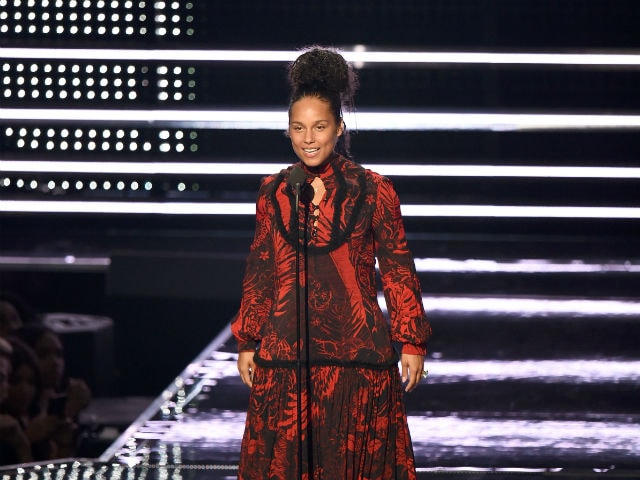 In a year marred by global conflict and a bitter US presidential race, Alicia, moving seamlessly from spoken word to a cappella, voiced hope that "maybe we can love somebody instead of polishing a bomb."

"If war is holy and sex is obscene, then we got it twisted in this lucid dream / Baptized in boundaries, schooled in skin, divided by difference, sexuality and skin," she recited.

The Video Music Awards, broadcast to more than 120 countries, have long been known more for their on-stage antics than the winners, and this year MTV decided to let the artists loose. In one of the night's most anticipated moments, rap superstar Kanye West - who last year used the occasion to declare his intention to run for president in 2020 - delivered a nearly stream-of-consciousness speech about empowerment.

As the audience chanted his stage-name 'Yeezy,' Kanye said that unnamed wealthy white people warned him against comparing himself to Apple founder Steve Jobs and entertainment pioneer Walt Disney. 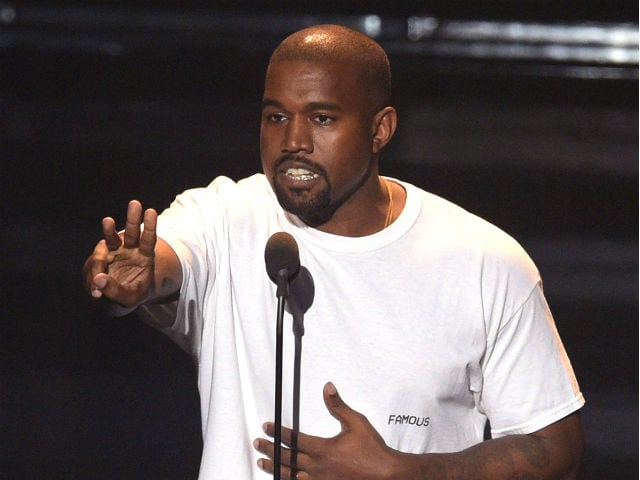 But Kanye said that the pair were among fewer than 10 true artistic heroes, and that the slim list also includes himself.

He then presented a racy new video for his song Fade featuring actress and singer Teyana Taylor, who moves her body sensually in a gym before a steamy shower scene.

The video marked a theme in the evening, if accidental, of sexualized exercise.

Ariana Grande and Nicki Minaj received roars of crowd approval for a sensual take on a workout, with the pop star and rapper dancing together in a stage transformed into a gym full of highly physical young men. 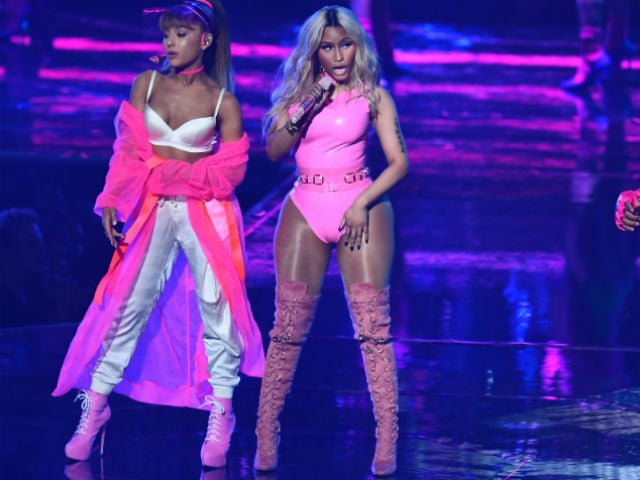 Drake won in the rap category for Hotline Bling, one of the most popular songs of the year.

But Drake did not appear in time to accept the award. According to the presenter, rap icon Puff Daddy, Drake got stuck in New York traffic.

MTV presented its Video Vanguard Award - named after late King of Pop Michael Jackson - to Rihanna, in recognition to her contributions to pop culture. 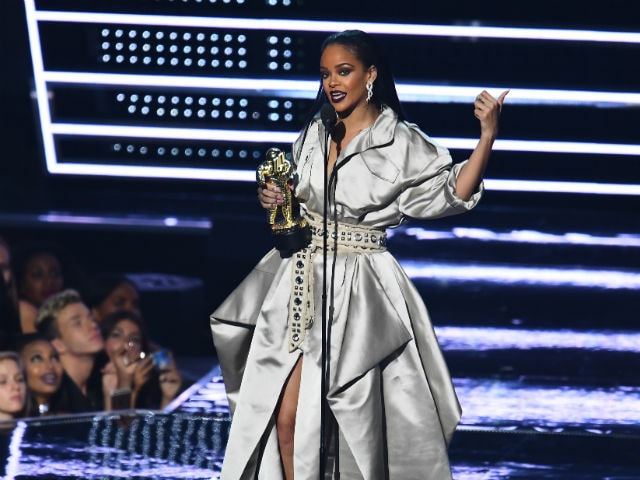 Rihanna opened the ceremony with, aptly, Don't Stop the Music, as she glided across the stage in a snug white T-shirt with a team of performers in matching laced outfits.

In an acceptance speech, Rihanna pledged never to forget her native Barbados.

Video of the Year: Beyonce - Formation

Best Male Video: Calvin Harris ft. Rihanna - This Is What You Came For

Song of Summer Presented by Verizon: Fifth Harmony featuring Fetty Wap - All In My Head (Flex)