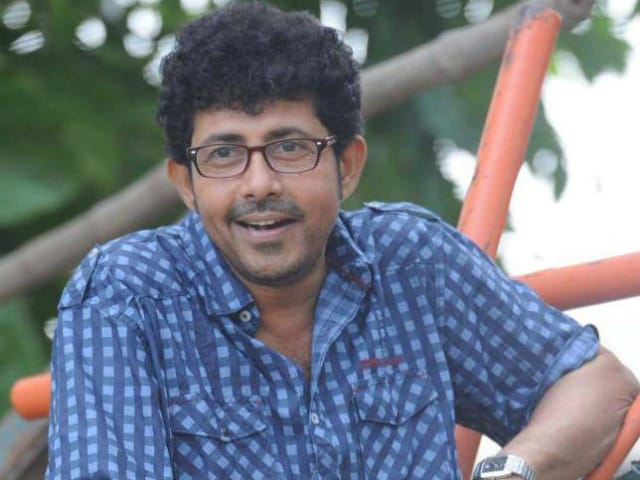 The 50-year-old actor is survived by his wife and a son. (Image courtesy: Facebook)

Kolkata: Bengali film, television, and stage actor Pijush Ganguly, who met with an accident last week, passed away at a city hospital early morning on October 25.

The 50-year-old actor is survived by his wife and a son.

"He died at 2.45 AM because of multiple organ failure and fat embolism in a case of polytrauma after he met with a road accident on Tuesday," said a senior official of the Belle Vue Clinic, where he had been admitted.His condition turned critical on October 24 and he had been put under ventilation with full life support as his parameters had been fluctuating massively.

The renowned actor's condition deteriorated to an extent that doctors had to cancel the second operation which was scheduled on Saturday afternoon.

Mr Ganguly and dancer Malabika Sen were injured when his MUV collided head-on with a bus at Santragachi in Howrah district on October 20 when they were returning to the city after a show. Ms Sen is now out of danger.

West Bengal Chief Minister, Mamata Banerjee also paid a visit to enquire about his condition, on the day he was admitted.

Mr Ganguly started his career as a stage actor and later worked in television and films.

He had acted in acclaimed films like Goynar Baksha by Aparna Sen, Laptop by Kaushik Ganguly, Byomkesh Phire Elo by Anjan Dutta, Iti Srikanta by Anjan Das and Mahulbanir Sereng by Sekhar Das.