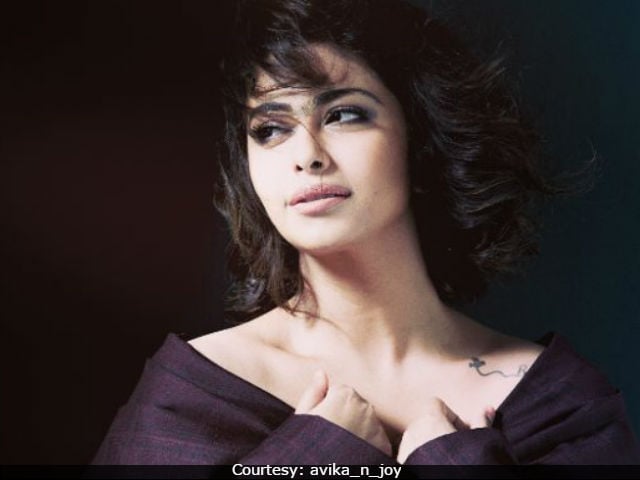 New Delhi: Television actress Avika Gor of Balika Vadhu is all set to be a part of an international show. Avika will make an appearance as a celebrity guest for a comedy show in Kazakhstan. The 19-year-old actress shared a picture from the sets of the show on Instagram and wrote, "Thank you guys. I had a lot of fun shooting with you all." Avika gained popularity after featuring as Anandi in Balika Vadhu at the age of 11. "Yes. It is an International show in Kazaksthan, where the actors come as guests on the show. I too made an appearance on the international show in one of the episodes. The experience of being a guest in an international TV show was absolutely amazing," she told India Forums.

Thank you guys.. I had a lot of fun shooting with you all. #guestappearence #astanatv #comedy #show #Repost @zhandosyespenbetov with @repostapp , # #

Promoted
Listen to the latest songs, only on JioSaavn.com
After Balika Vadhu, Avika featured in Sasural Simar Ka as Roli. She quit the show last year. Avika is rumoured to be dating her Sasural Simar Ka co-star Manish Raisinghani. The duo hosted the Golden Petal Awards on Wednesday. Avika and Manish made an appearance at the Cannes Film Festival last year. Their short film, Ankahee Baatein, featuring Manish and actress Barkha Bisht, was unveiled at the Oscars. Avika is the creative director of Ankahee Baatein, directed by Manav Bhinder.

Avika Gor debuted in the film industry with the 2009 film Morning Walk. Next year, she starred in Shahid Kapoor and Ayesha Takia's Paathshala. In 2013, she featured in the Telugu movie Uyyala Jampala, opposite actor Raj Tarun. Avika has won several accolades for her role as Anandi in Balika Vadhu.