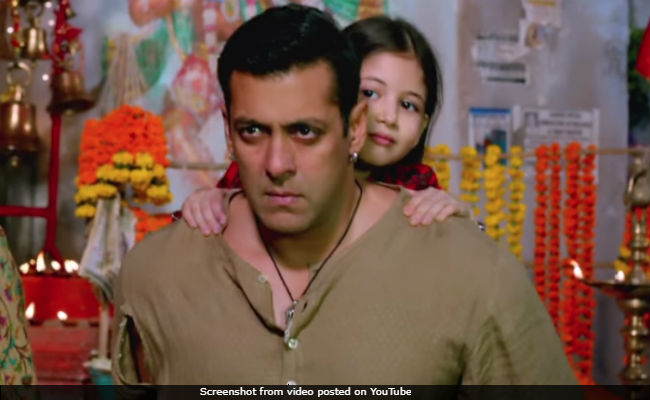 Salman Khan's first release in China - #BajrangiBhaijaan - commences its innings with HEALTHY numbers... Debuts at No 7 at China BO... Fri 2.24 million [14.61 cr]... The start can be considered IMPRESSIVE since there were 5 new films, besides #BB, debuting in Top 10 charts...

Of their box office statistics comparisons, Taran Adarsh pointed out that people must consider the fact that Bajrangi Bhaijaan, unlike Dangal and Secret Superstar, arrived in China two years after its release in India. "Besides multiple releases and holdover titles posing stiff opposition, one must also consider the fact that Bajrangi Bhaijaan arrives in China after 30 months of its release in India, unlike Dangal and Secret Superstar that were released a few months after their release in India," Mr Adarsh wrote on Twitter.