Badshah's New Song is Actually a 'Reflection of His Life' 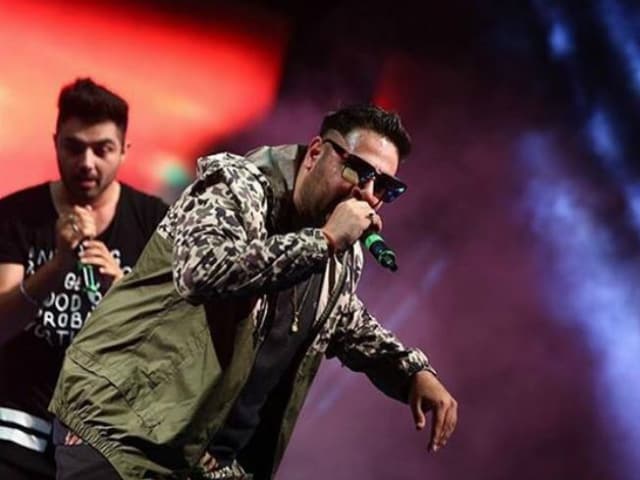 Mumbai: Popular rapper Badshah, who is on a roll with the runaway success of the recreated version of Kala Chashma, will be releasing a new song for MTV Spoken Word. He said that it is based on his journey to stardom.

Commenting on the track, Badshah said in a statement: "Hip-hop lets one stay true to their style of music, and MTV Spoken Word has made an honest attempt time and again to give the country a taste of legit desi hip-hop."

"My latest number in MTV Spoken Word is a reflection of my own life. I have worked extremely hard to reach where I am today and hopefully my story through my rap will broaden the spectrum for youngsters with a keen interest in desi hip-hop," he added.

According to a source close to the singer, "the pure hip-hop track is everything his fans had wanted to know" about Badshah and its video is "full of swag and breath-taking locations".