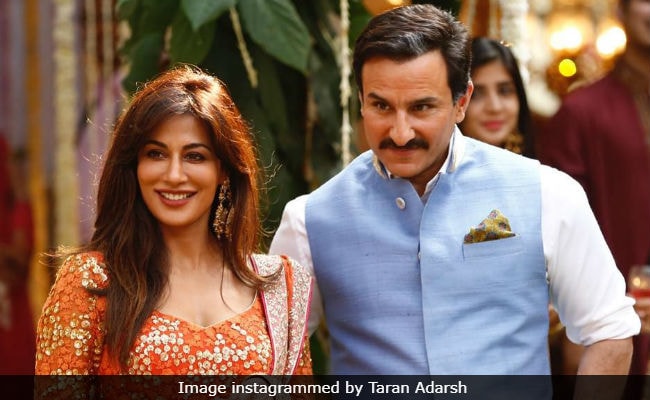 In his review for NDTV, film critic Saibal Chatterjee said that Baazaar suffers because of its "predictable storyline," however, he said that main man Saif Ali Khan's performance was "rock solid." He gave the film a 2.5-Star rating and said: "Baazaar is at best passable. It could have yielded higher dividends had it been less slavishly derivative."

Baazaar is the story of a shrewd businessman Shakun Kothari (Saif Ali Khan), who is exceptionally good at making money. He takes newcomer Rizwan Ahmed (Rohan Mehra) under his wing because of his sharp acumen. Rizwan has idol-worshipped Shakun Kothari all his life but after working with him for some time, Rizwan realises that his God is not without flaws.

Baazaar is the Bollywood debut film of Rohan Mehra, son of late actor Vinod Mehra. On Instagram, Rohan Mehra said that his father would have had the 'biggest smile' for the success of Baazaar.