Baahubali's Prabhas Will Shoot For Saaho In Mumbai. Details Here 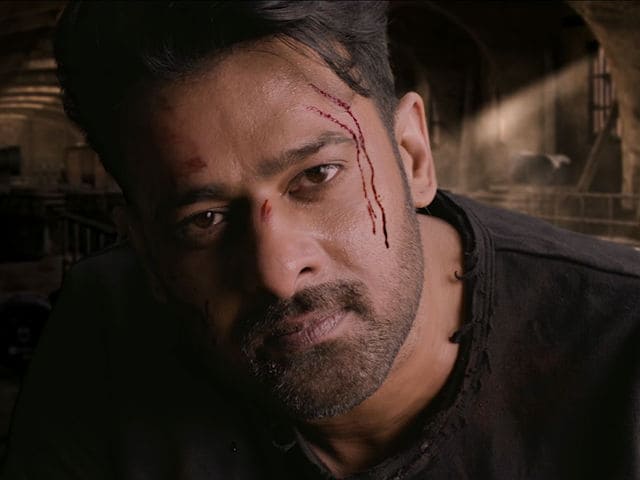 New Delhi: For those who cannot get over Prabhas after watching Baahubali: The Conclusion, here's an update of his upcoming film Saaho. The 37-year-old actor will shoot for Saaho in Mumbai during monsoon. Director Sujeeth reportedly wants to shoot certain action sequences of Saaho in Mumbai during the rain, a source told DNA. "The plot in Saaho unfolds in Mumbai. Director Sujeeth wants to shoot action scenes with Prabhas on Mumbai roads during the rains," the source said. Meanwhile, the makers have finalised a Telugu actress for the female lead even though many top Bollywood actresses were considered for the role opposite Prabhas.

Watch the teaser of Saaho:

"Our Country Is At War With COVID": Jr NTR Asks Fans To Stay Home On His Birthday