Baahubali to Release in China. 'It's Overwhelming,' Says Prabhas 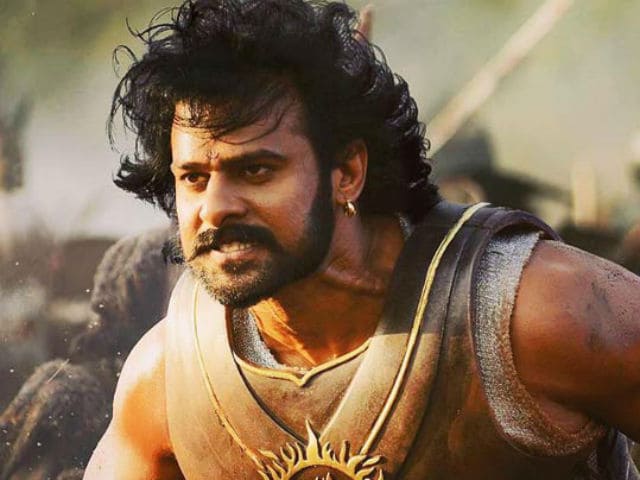 Mumbai: Baahubali: The Beginning star Prabhas is elated over the film's trailer getting a rave response in China, and said that he "can't wait for audiences there to watch the movie."

The SS Rajamouli-directed film will release in China on Friday.

"My team has been sharing all the feedback with me about the content that has been released in China and the excitement they have for the film. It is so overwhelming. I can't wait for audiences there to watch the film," Prabhas said in a statement.

Baahubali is the story of two brothers warring for a kingdom. The film also stars Rana Daggubati, Tamannaah Bhatia and Anushka Shetty.

Prabhas plays the titular role in the film, and will also feature in the second part of the movie Baahubali: The Conclusion, which is already in the works.

If everything goes as planned, the film is expected release on April 18, 2017.