Baahubali: The Conclusion Trailer Will Be Out On... 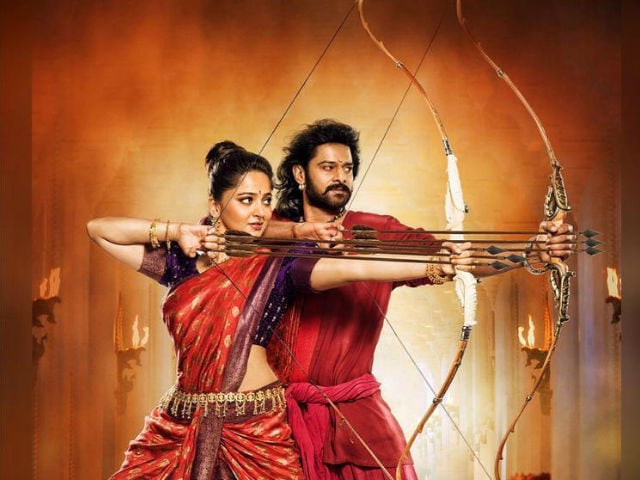 Anushka Shetty and Prabhas in Baahubali: The Conclusion.

New Delhi: The makers of Baahubali: The Conclusion finally revealed that the trailer of the much awaited second part of SS Rajamouli's two-part epic film will release on March 16. In a Facebook chat, Rajamouli and the film's producer Shobu Yarlagadda confirmed that the trailer will be released between 9 am to 10 am on March 16 in theatres across Andhra Pradesh and Telangana, reports news agency IANS. The trailer of Baahubali 2 will be available on online platforms by 5 pm on the same day. "This is the same fashion we followed for the trailer of the first part. We had released it across theatres in Andhra and Telangana. We are following the same approach for the second part as well," Rajamouli said.

The first part of Rajamouli's two-part epic film Baahubali ended at a crucial point in the story when Mahendra Baahubali, who was raised by a local tribal community as Shiva, realizes his true identity and the fact that his father, a beloved leader and king was killed by his loyal senapati Katappa (played by Sathyaraj). The film stars Rana Daggubati as Bhallala Deva, who is Amarendra Baahubali's cousin and the usurper of the throne. Actress Anushka Shetty stars as Amarendra Baahubali's wife Devasena, who was captured and tortured by Bhallala Deva after her husband's death. Tamannaah Bhatia stars as Avanthika, Mahendra Baahubali's love interest.

Promoted
Listen to the latest songs, only on JioSaavn.com
Baahubali: The Beginning released in 2015 and was enjoyed a phenomenal box office success. Baahubali: The Conclusion will hit the screens on April 28. The film will release in Tamil and Telugu and it's Hindi version will be presented by Karan Johar' Dharma Productions.