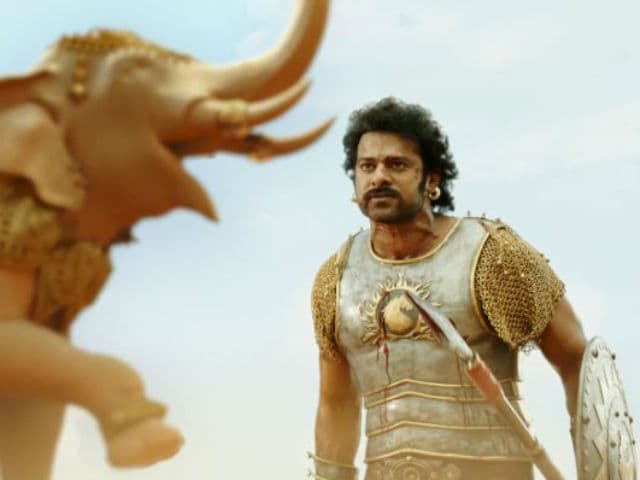 Baahubali: The Conclusion, a pan-Indian film, as Rajamouli's calls it, has turned into a nationwide phenomenon within just four days of its release, breaking all possible box office records.

Not only in India, Baahubali: The Conclusion has set new records at US box office too. Rajamouli's film released in 450 screens in US and has earned $10.1 million, according to Hollywood Reporter. It has become the third top earning film after Vin Diesel's Fate of the Furious and Salma Hayek's How to Be a Latin Lover.

Promoted
Listen to the latest songs, only on JioSaavn.com
Baahubali: The Conclusion, part two of Rajamouli's epic fantasy, stars Prabhas in the double roles of Amarendra and Mahendra Baahubali, Rana Daggubati as Bhallala Deva and Sathyaraj as Katappa. The film released two years after Baahubali: The Beginning.