Ayushmann Khurrana gave an epic reply to his troll 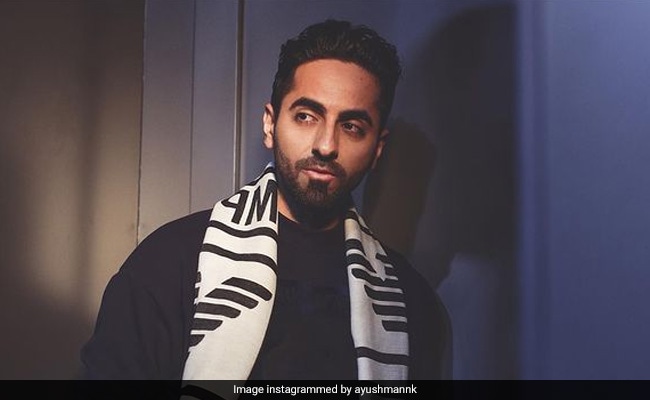 Ayushmann Khurrana, who is the next guest on Arbaaz Khan's talk show Pinch With Arbaaz Khan Season 2, won his fans' hearts with his perfect reply to a troll. In a promo video from the episode, shared by Arbaaz Khan on his Instagram profile, the talk show host can be seen reading out a comment from an online troll, addressed to Ayushmann Khurrana. The comment read: "Ayushamnn may be a good actor but he never looks like a hero to me." Firstly, what is a hero supposed to look like? Secondly, Ayushmann's reply was epic. He said, "Mere hisaab se yaar jo script hai woh hero hoti hai.(According to me the script should be the hero)." He added, "Apni nazron mein toh main handsome hun."

"Here's the teaser of our 2nd episode of Pinch by Arbaaz Khan S2 with the exceptionally talented Ayushmann Khurrana. Wondering what I'm going to ask him? Stay tuned," wrote Arbaaz Khan. Check out the promo video shared by Arbaaz Khan here:

On the work front, Ayushmann Khurrana was last seen in Shoojit Sircar's Gulabo Sitabo with Amitabh Bachchan, which released on OTT platform Amazon Prime Video, last year. The actor, who made his Bollywood debut with Shoojit Sircar's Vicky Donor in 2012, is best-known for starring in critically-acclaimed as well as hit films like Badhaai Ho, Dream Girl, Bala, Article 15, Dum Laga Ke Haisha and Bareilly Ki Barfi among others.

The actor received a National Film Award for Best Actor for his performance in the 2018 film AndhaDhun. The actor's upcoming projects include Doctor G and Anek.