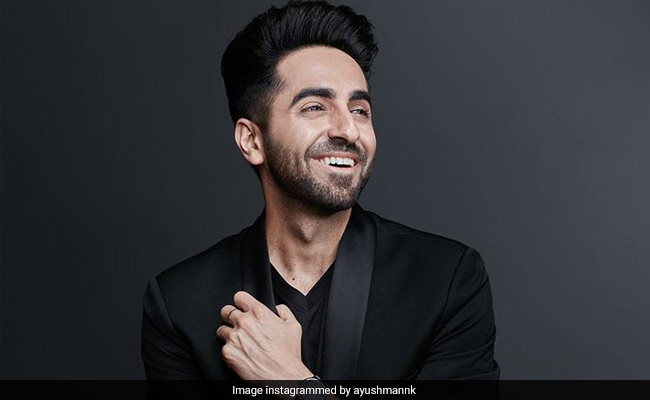 Ayushmann Khurrana, whose latest film Dream Girlcrossed the 100 crore-mark in 11 days, says he doesn't consciously chase the 100 crore target and added that he wants to 'back original content at all times,' reports news agency IANS. Ayushmann Khurrana first 100 crore film Badhaai Ho released last year. "Having another film in the Rs 100 crore club is obviously a nice moment for me though I never do films with the pressure to make Rs 100 crore every time I come on screen. As an artiste, I would then open myself up to making compromises and I never want to do that," Ayushmann told IANS.

"I want to back original content at all times. I thrive by doing good cinema, films that make a mark because they are brilliantly written and brilliantly told on screen... I will continue doing cinema that I feel is good. Today, good cinema will fetch good box office collections. Audiences will endorse quality today," he added.

Ayushmann Khurrana, who delivered six box office hits in a row (including Andhadhun and Article 15), also said that he just has to back his 'natural instinct at choosing scripts.' The National Award-winning actor said, "After six hits in a row, the pressure is immense to continue delivering superlative cinema to audiences. I think I will just have to back my natural instinct at choosing scripts because that's what has given me hits and adulation."

Ayushmann Khurrana's upcoming film is Bala, which narrates the story of a pre-maturely balding man. Ayushmann is also filming Shubh Mangal Zyada Saavdhan, in which he plays a gay character.