"I think I'm at a stage in life where I could do the best projects because audiences expect good cinema from me," said Ayushmann Khurrana 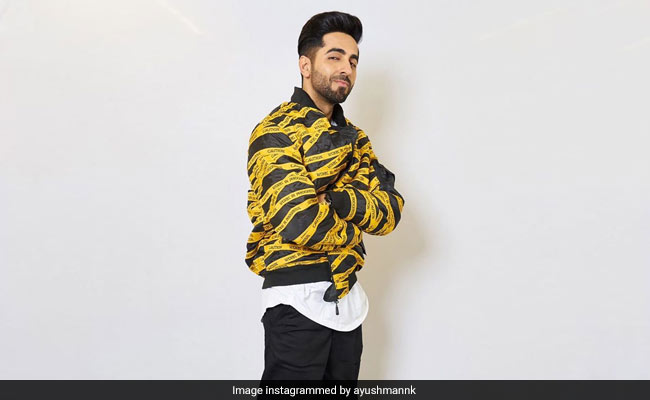 The Article 15 actor said that he is at that stage in life, where the audience expects only good content-driven films from him and told news agency IANS,"As an actor, I invest deeply into choosing the right script because today the story is all that matters and it is the choice of films that matters. I think I'm at a stage in life where I could do the best projects because audiences expect good cinema from me. I won't be able to give them and myself any less."

Ayushmann Khurrana, who has been extremely experimental in terms of the roles that he has portrayed on screen, added, "I love stories that people can relate to, are inspiring and makes us ponder. I have actively sought such amazing scripts and have been fortunate enough to find some of these brilliant gems in my career so far."

Article 15 remains Ayushmann Khurrana's last release. The actor is best-known for his performances in films like Dum Laga Ke Haisha, Vicky Donor and Badhaai Ho among many others.