Avengers: Endgame was one of the most-awaited films of 2019 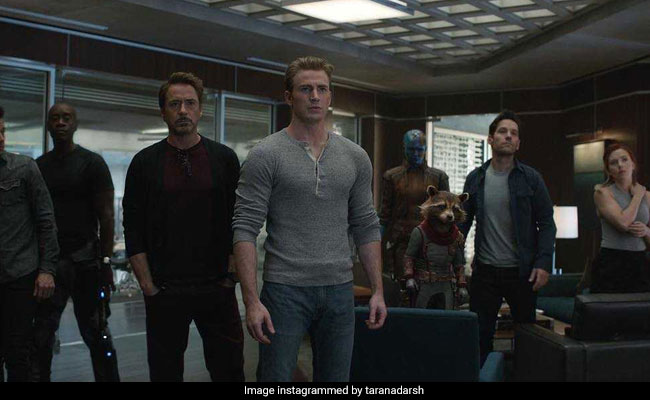 In a separate tweet, Taran Adarsh shared the report of the progress made by the Marvel film within a week. In his tweet, Mr Adarsh stated that the film's second week business will determine if it will stay stagnant at Rs 350 crore or if it will cruise past the 400-crore-mark.

Avengers: Endgame, which has emerged as the highest earning film in India, has left behind biggest Indian hits like Prabhas' Baahubali 2, Salman Khan's Sultan and Tiger Zinda Hai, Aamir Khan's Dangal and Sanju, which starred Ranbir Kapoor in the lead role.

Avengers: Endgame is the last part of Marvel's Avengers series. We are not suprised by the films' impressive performance at the box office as it was one of the most-awaited films of 2019 and it earned over Rs 50 crore on its opening day in India alone.