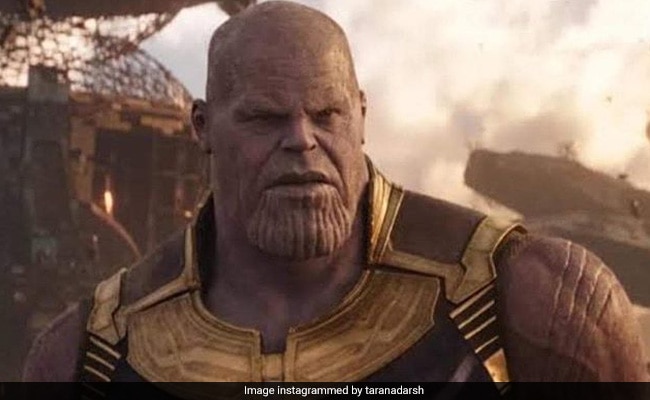 Meanwhile, Avengers: Endgame set a new standard for Hollywood blockbusters with $1.2 billion worldwide opening weekend collection, reported news agency AFP. It made a whopping $330 million in China alone, stated AFP. Endgame is made on a budget of $500 million and Comscore's Paul Dergarabedian told AFP that it will be "the biggest revenue-generating summer (and year) in box office history."