Athiya Shetty is 'an Important Part' of Sooraj Pancholi's Life 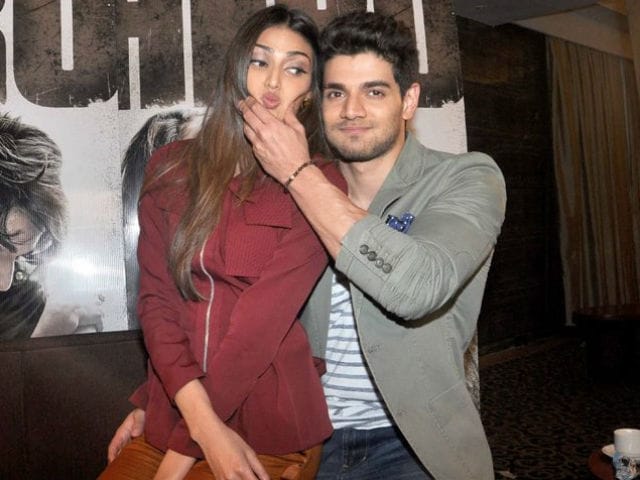 Athiya, who is the daughter of actor Suniel Shetty, celebrated her 24th birthday on Saturday and Sooraj tweeted his wishes.

Happy birthday u cartoon Thank u for being such an important part of my life!! Love u too much @theathiyashettypic.twitter.com/DqnqjDIF4R

Sooraj and Athiya made their Bollywood debut together in 2015 with superstar Salman Khan's production Hero.

The film is directed by Nikkhil Advani and is a remake of veteran filmmaker Subhash Ghai-directed 1983 film of the same name.

Promoted
Listen to the latest songs, only on JioSaavn.com
Athiya will soon be seen sharing screen space with actors Anil Kapoor, Arjun Kapoor and Ileana D'Cruz in Mubarakan, directed by Anees Bazmee.