Actress Sujata Kumar's family and friends bid her an emotional farewell at her funeral in Mumbai on Monday. Ms Kumar, reportedly 54, died of cancer on August 20 and she was cremated in Vile Parle. The English Vinglish actress' last rites were jointly performed by her daughter Kritika and sister Suchitra Krishnamoorthi, who also wrote an obituary in Mumbai Mirror. Actor Arif Zakaria, who co-starred with Suchitra in the Eighties TV show Chunauti , was among the few from the film industry who had gathered to bid adieu to Sujata Kumar.

Here are some pictures from Sujata Kumar's funeral. 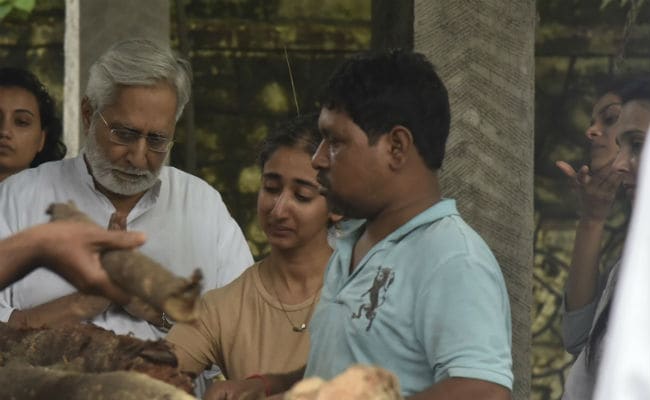 Kritika Kumar at her mother's funeral. 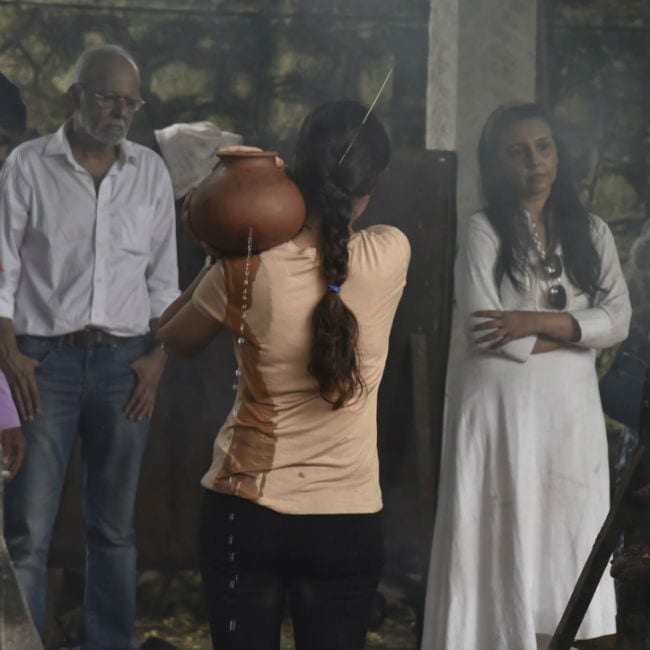 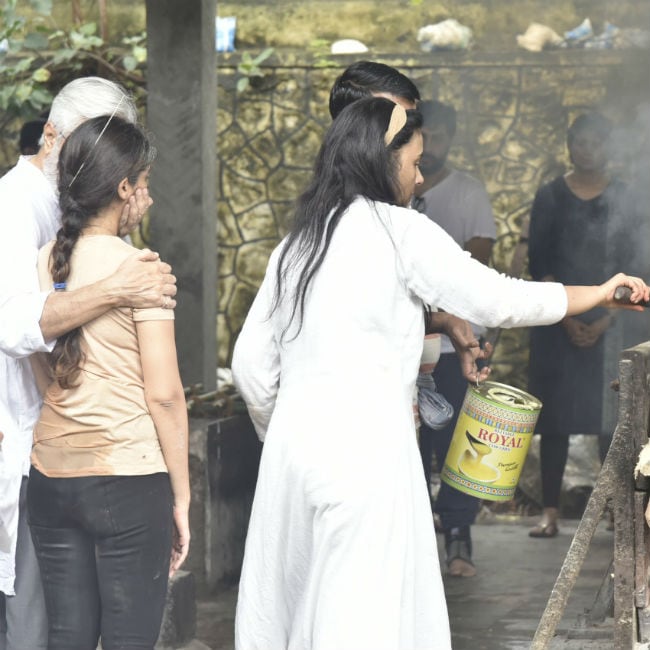 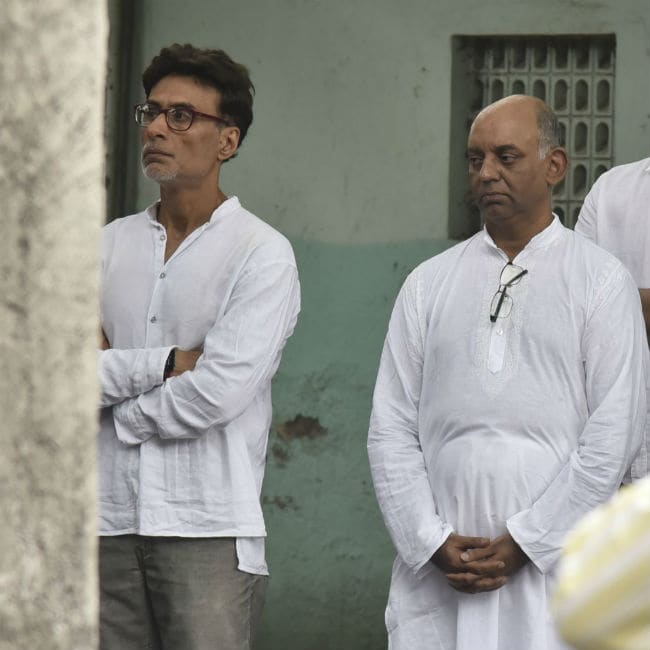 On Monday, Suchitra Krishnamoorthi tweeted about losing her sister to cancer: "Our beloved Sujata Kumar has passed away and moved on to a better place leaving us with an unimaginable void." Bollywood celebrities such as Sonam Kapoor (with whom Sujata worked in Raanjhanaa), Riteish Deshmukh and Shekhar Kapur (Suchitra's ex-husband) and others tweeted their condolences for Ms Kumar.

Suchitra, replying to Shekhar Kapur on Twitter, added: "She personified the word bindaas. Lived and died on her own terms. I will miss her wisdom and more than that Iwill miss her kindness and her unconditional love."

yes she personified the word bindaas. Lived and died on her own terms. I will miss her wisdom and more than that i will miss her kindness and her unconditional love https://t.co/MvXgCYMWsL

Suchitra Krishnamoorthi had also shared the link to Sujata Kumar's TEDx video, in which described the most heart-breaking chapter from her tumultuous life. In the undated video, Ms Kumar described the impact her abusive childhood and failed marriage had on her. At the event, Sujata Kumar explained to her audience 'how to filter emotional pollutants from life.'

Sujata Kumar has featured in films such as English Vinglish, Raanjhanaa and Gori Tere Pyaar Mein. She also starred in television shows like 24, Bombay Talkies and Hotel Kingston.