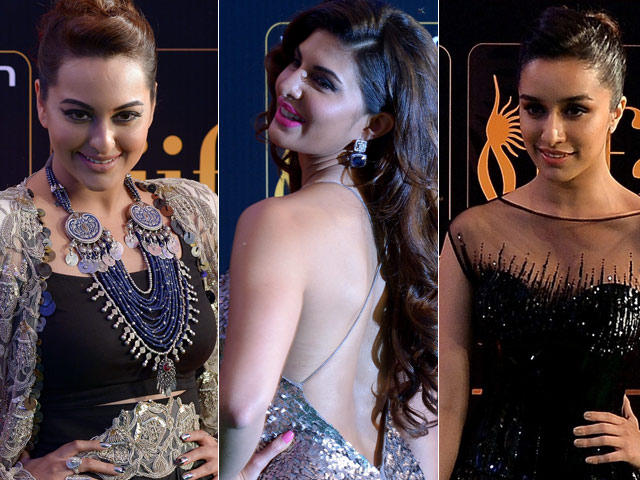 New Delhi: Bollywood actresses Sonakshi Sinha, Shraddha Kapoor, Bipasha Basu among others sashayed down the green carpet in their finest at the 16th edition of IIFA Rocks, a musical extravaganza part of the International Indian Film Academy (IIFA) Awards.

The actresses looked gorgeous as they showcased the best and (in some cases) latest collections by high-end designer labels including Sabyasachi, Anamika Khanna and Georges Chakra. 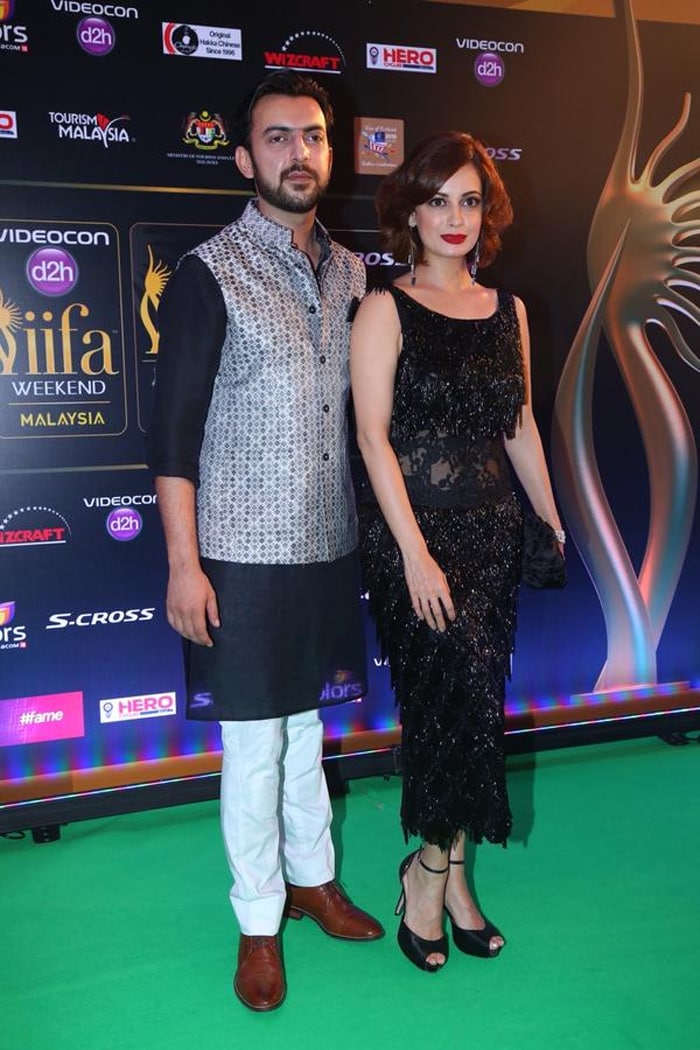 This image was posted on Twitter by @IIFA
Watch: