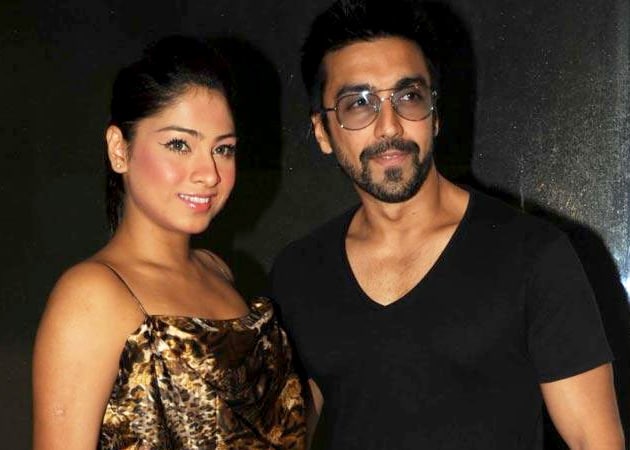 The actor also has a son named Agasthya and the couple also looks after Ashish's deceased sister's children Kanishk and Ananya. He tweeted:

The actor also tweeted that he always wanted three daughters and is happy as his wish has been granted. He tweeted:

You know,I always wanted 3 daughters.It was my dream.But today I know God gave us lil' August to be the protector of his lil' baby sisters.

Amongst the first ones to wish the happy couple was actor couple Riteish Deshmukh and Genelia. Congratulating his Double Dhamaal co-star, Riteish tweeted:

Genelia, who is also expecting, tweeted:

We luv u very much @geneliad@Riteishd. R lil princesses r so lucky to have u two beautiful souls on top of their list of guardian angels