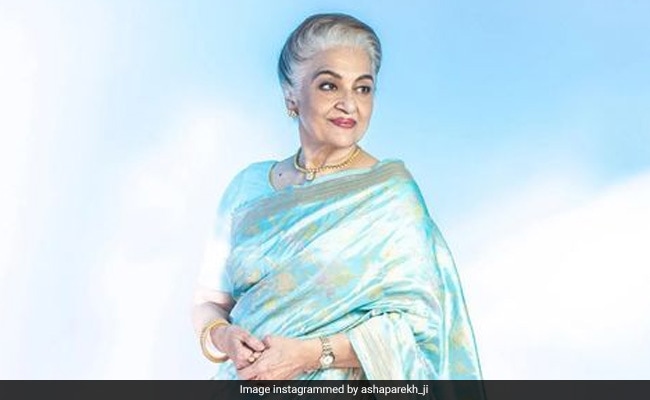 Asha Parekh was one of the top stars in Hindi films from 1950-1973. She was honoured with the Padma Shri by the Government of India in 1992. She was also the first female chairperson of the Central Board of Film Certification (Censor Board) of India.

Besides her impressive filmography, Asha Parekh has also worked as a director as well as a producer. In terms of work, Asha Parekh was last seen in 1999 film Sar Aankhon Par.

When Suhana Khan Met Kendall Jenner. This Pic Is Proof.