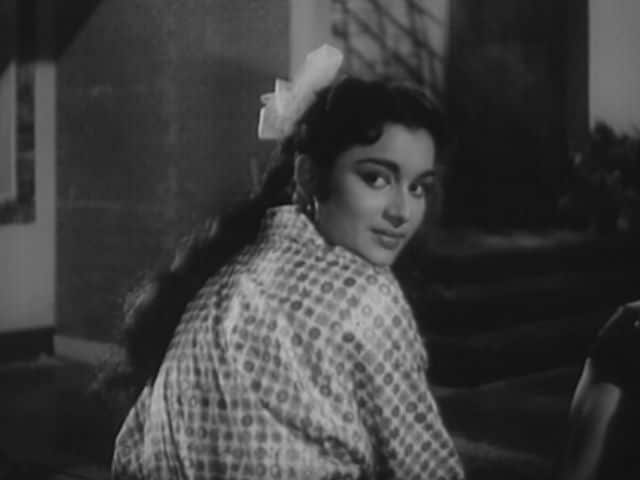 New Delhi: 'Tis the season of confessions about past love affairs in Bollywood. Actress Asha Parekh's new autobiography The Hit Girl reveals details of her relationship with filmmaker Nasir Hussain, months after Rishi Kapoor wrote about his father Raj Kapoor's affair with his co-star of several films, Nargis. Ms Parekh, 74, and Nasir Hussain collaborated on seven hit films. Of these, he directed six, including Dil Deke Dekho, Pyar Ka Mausam and Caravan, and produced one, Teesri Manzil. Nasir Hussain, uncle of actor Aamir Khan, father of director Mansoor Khan and grandfather of actor Imran Khan, died in 2002. His romance with Asha Parekh was the stuff of Bollywood legend but, until The Hit Girl, it was one of those trade secrets the film fraternity never talks about.

"Yes, Nasir Saab was the only man I ever loved. It would've been worthless to write an autobiography if I didn't write about the people who mattered in my life," Asha Parekh told news agency IANS, also crediting her co-author Khalid Mohammed for telling the story "so discreetly and gracefully."

Ms Parekh also revealed to IANS that she never had any intention of fracturing Nasir Hussain's home life. "I was never a homebreaker. There was never any ill will between me and Nasir Saab's family. In fact, I was so happy to see Nusrat (Hussain's daughter) and Imran at my book launch. I feel I've lived my life decently and without hurting anyone," Asha Parekh told IANS.

Promoted
Listen to the latest songs, only on JioSaavn.com
Aamir Khan's mother Zeenat Hussain was also photographed at the launch of The Hit Girl in Mumbai last week. Salman Khan, stepson of Ms Parekh's great friend Helen, released the book amid a gathering of stars that included Waheeda Rahman and Dharmendra. 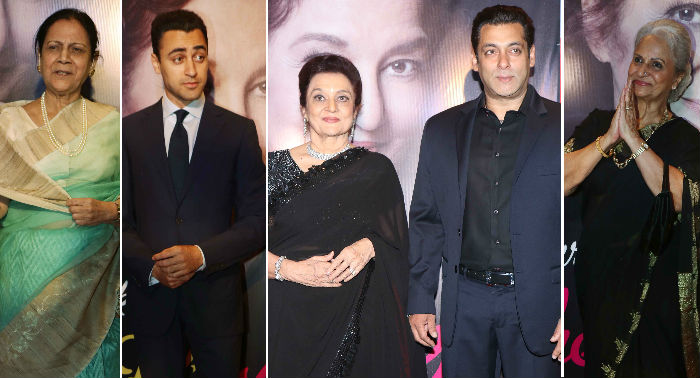 In his autobiography Khullam Khulla, Rishi Kapoor revealed that the storied affair between Raj Kapoor and Nargis was not simply idle gossip. "My father, Raj Kapoor, was 28-years-old and had already been hailed as the 'showman of Hindi cinema' four years before. He was also a man in love - at the time, unfortunately, with someone other than my mother. His girlfriend was the leading lady of some of his biggest hits of the time, including Aag (1948), Barsaat (1949) and Awara (1951)," Mr Kapoor wrote. He also recalled moving to a hotel with his mother when his father was "involved" with Vyjayanthimala, a romance that the actress denies took place.