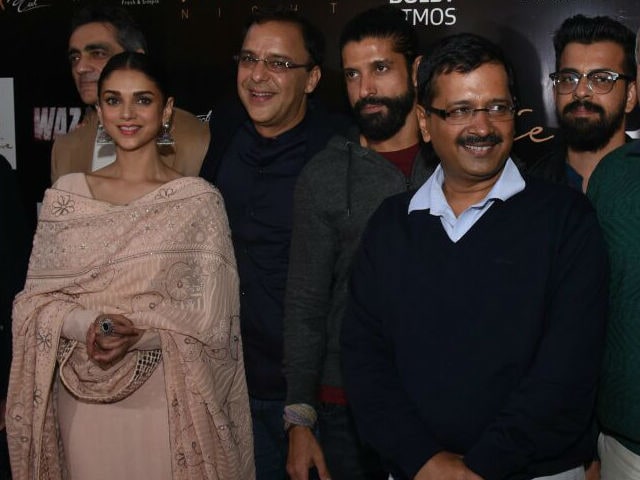 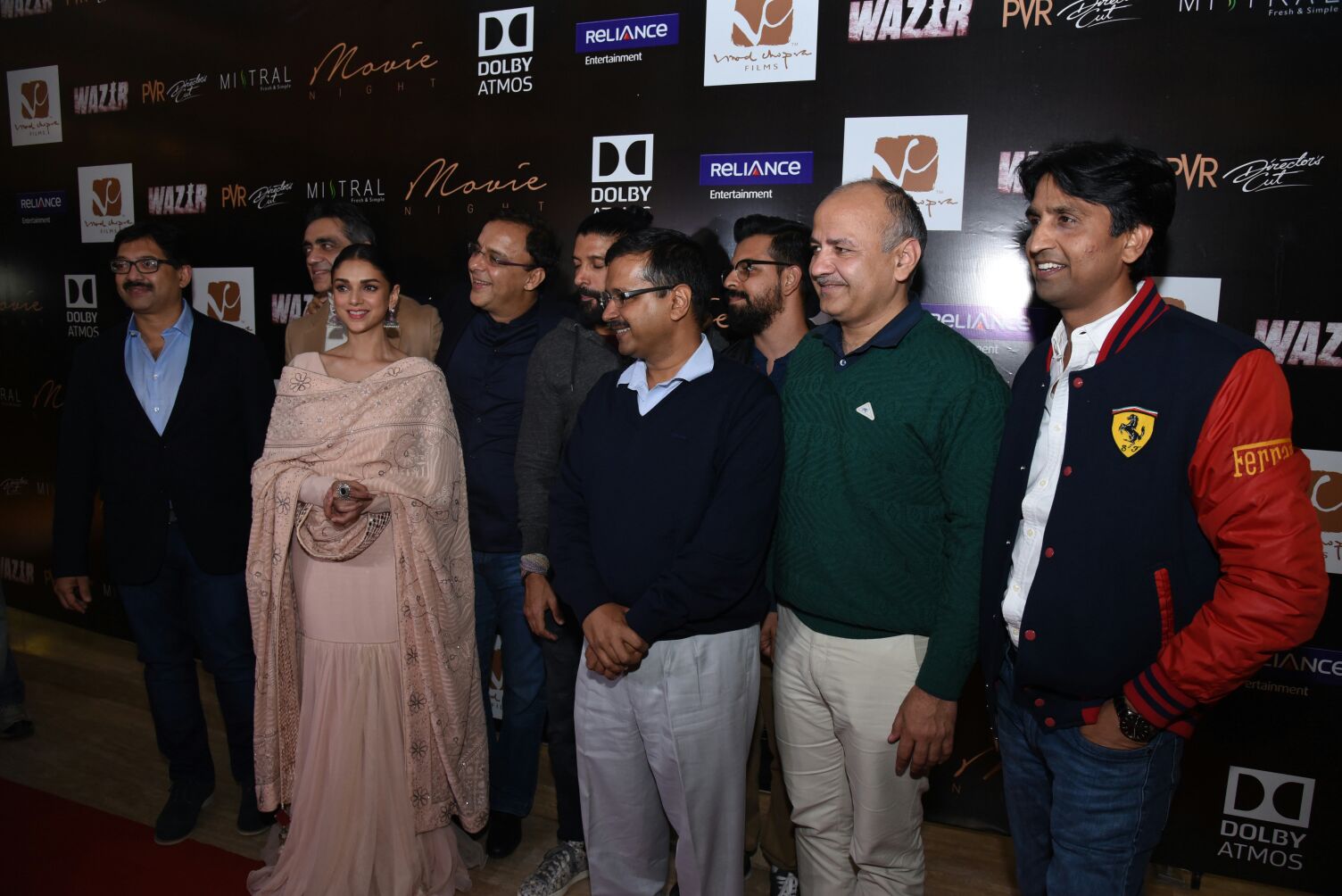 Vidhu Vinod Chopra, who had earlier hosted a screening for family members of the cast and crew in Mumbai, said he was very "proud" of the film and would love if others like the movie too. (Also Read: What Amitabh Bachchan Thinks About Wazir)

"We are very proud of the film that we have made and would love it if everyone sees it," he said in a statement.

The movie will hit the screens on January 8.